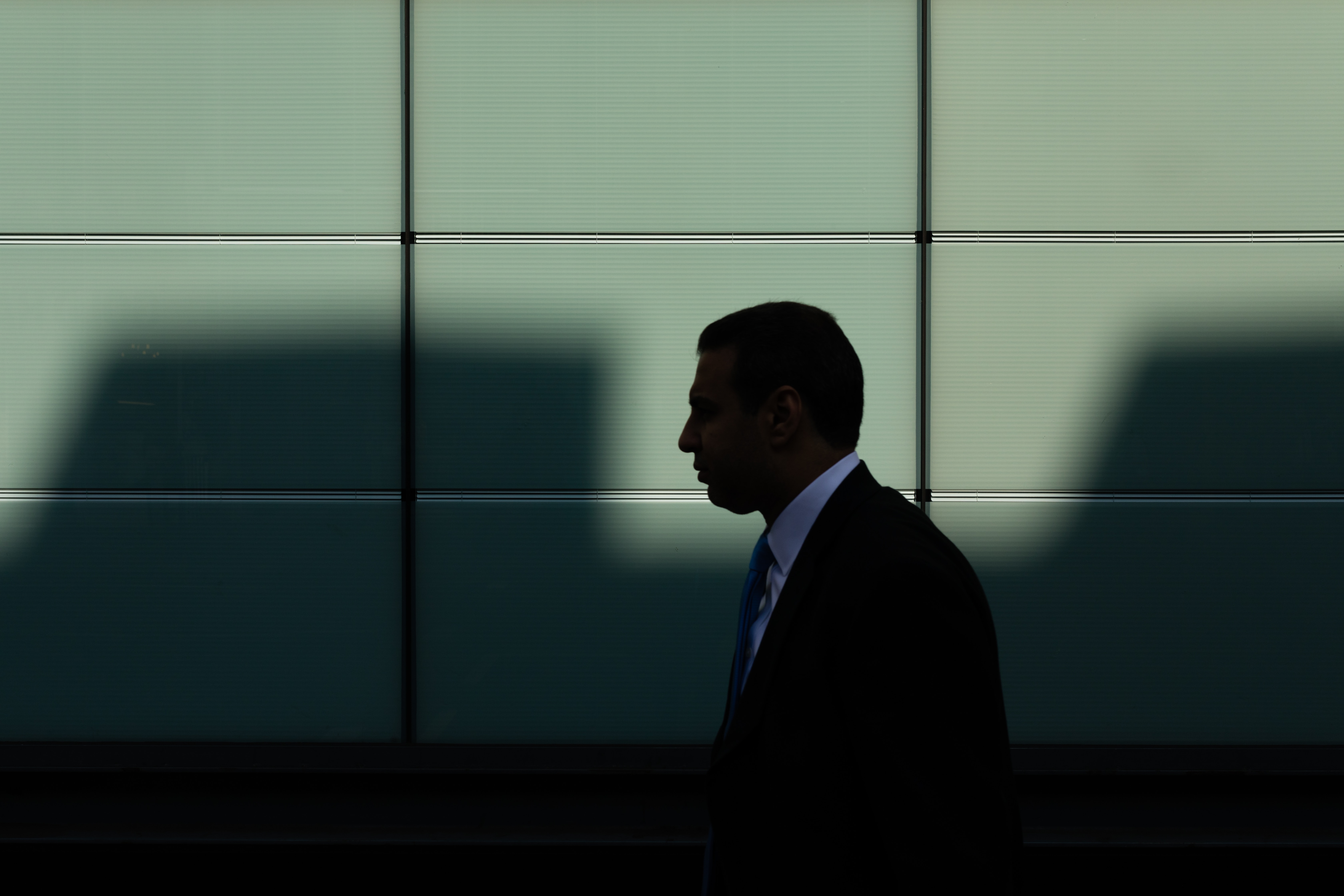 12 Dec Marking-the-Close : Is it Illegal to be Smarter than your Counterparties?

Posted at 14:34h in Articles by Dominik Klimesch and Fabian Klar

It could be, depending upon the jurisdiction you trade in and how far your regulator is prepared to go to enforce their interpretation of the law. ‘Common sense’ may not be enough to head off litigation.

Is it Illegal to be Smarter than your Counterparties?

No, at least not in the Southern District Court of New York.

In the days of stricter anti-market abuse regulations, it is surprising to note that the US Commodity Futures Trading Commission (CFTC) hasn’t brought a market manipulation case to trial since 2008 (1). It is even more surprising that the first trial the CTFC brought since 2008 resulted in a dismissal of their case, and some fairly stringent criticism from the trial judge about the quality of their evidence and the logic behind their prosecution. This has implications for European trials.

In 2013 CFTC filed a complaint against Chicago-based trader Don Wilson and DRW Investments, alleging that they had “banged the close” (2) of certain interest rate swaps. The CFTC had argued that defendants, responding to a perceived undervaluing of certain swaps, had engaged in market manipulation by placing bids designed to drive up the price of those swaps.

DRW’s defence was that it had discovered an arbitrage opportunity in the market for those swaps between those available OTC and those offered through certain derivative clearing organizations, including the International Derivatives Clearinghouse (“IDCH”).

DRW argued that the IDEX USD Three-Month Interest Rate Swap Futures Contract (3MC) should be priced above the OTC equivalent because the 3MC required counterparties to make daily margin payments. Importantly, because the party that is “long” in its swap position can reinvest those payments in relatively better market conditions, the presence of daily margin payments creates a “convexity effect” that distorts the value of a cleared contract relative to OTC swaps.

To exploit their perceived arbitrage opportunity, DRW took a long position in the 3MCs. However, DRW realised that for the 3MCs, IDCH would calculate margin payments based upon (amongst other things) the price of electronically submitted bids and offers that were open between 2:45 and 3:00 p.m EST. DRW placed a large percentage of its bids during this time period, fully aware that doing so would result in a higher price for the 3MC. However, the price at which DRW made daily bids always remained below what DRW viewed to be the “actual” or fair price of the 3MC.

Despite submitting more than 2,500 bids at better than market prices for swaps on the IDCH exchange over an 8-month period, DRW closed no trades. Nevertheless, the CFTC took the view that submitting these bids in the margin calculation period constituted attempting to “bang the close”. This generated improper profits for DRW by increasing the daily margin payments to which they were entitled from the counterparties to their pre-existing long positions.

The court accepted DRW’s defence, and found five gaps in the CFTC’s evidence :

The court was fairly damning in its criticism of the CFTC in terms of attitude and quality of evidence. While the court was satisfied that the CFTC had established DRW’s ability to influence market prices, the court concluded that the CFTC’s “case founders on its abject failure to produce evidence—or even a coherent theory—supporting the existence of an artificial price.” The court was also highly critical of the CFTC’s expert witness, who, rather than establishing what the non-manipulated price would have been, continuously argued that unconsummated transactions should not have been permitted to affect the price, despite the fact that his argument had “no basis in law or logic and was contradicted by the contract’s very terms and IDCH’s own rules.”

The final nail in the CFTC’s coffin was the court’s observation that, “It is not illegal to be smarter than your counterparties in a swap transaction, nor is it improper to understand a financial product better than the people who invented that product.” The court noted that virtually all market participants (i.e. everyone apart from the CFTC and its expert witness) concluded that DRW’s analysis of the arbitrage opportunity was correct, so no other market participant found it necessary to raise a complaint. The judge concluded that efforts to drive prices towards their “true” value are not the same thing as manipulation.

The CFTC’s case was finally dismissed in November 2018. US legal observers noted that the court has set a higher bar for the requirement for regulators to establish the artificial price element of market manipulation. Up to now the CFTC has taken the position that a defendant’s subjective intent to affect the price of a commodity was sufficient to meet this requirement.

This case will have implications for European market participants, as it highlights the standard of evidence that regulators will need to make charges stick in court. The US court’s decision in the DRW case does make it more difficult for the CFTC to bring charges to trial, as the court decided that the CFTC’s evidence failed both to meet the burden of proof and actually undermined its own case. The fact that there have been so few trials for market manipulation means that the body of US case law remains slim, so this judgement will have a disproportionate influence on the future.

European defence lawyers will take note and subject the evidence to extreme scrutiny, especially where the legal waters are muddied because of prevailing technical circumstances such as illiquid markets, margining and settlement processes, and no robust consensus of ‘fair value’ enforced by market participants. At face value DRW seems to have created a win-win situation – other market participants could have obtained better prices by hitting DRW’s bids, and DRW benefited by receiving higher margin payments on its IDCH positions. Yet there remains something disturbing about this case, as there is a very very fine line between knowingly influencing the outcome of a margining calculation as opposed to influencing that of a settlement–price calculation.

Hopefully ESMA and ACER will issue additional guidelines to avoid any embarrassment in court. An early defeat will have serious repercussions for the future.

(2) : Equivalent to the offence of “Marking the Close” under MAR and REMIT.

For more information on how deltaconX can help you address these MAR and REMIT issues and create a fully-flexible market surveillance solution, please contact our Compliance Help Desk