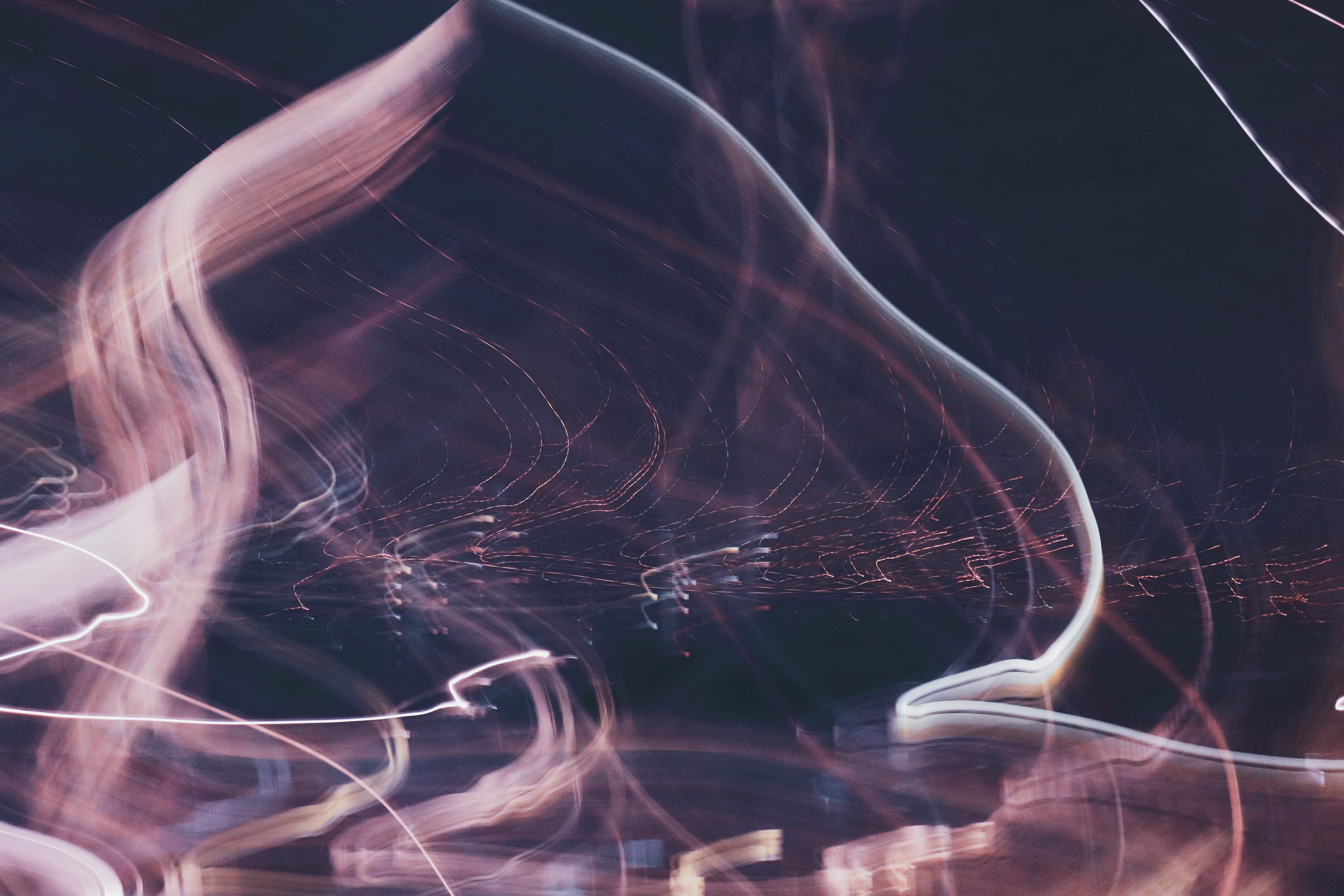 01 May Update on Market Abuse Under REMIT

Posted at 08:55h in Articles by Dominik Klimesch and Fabian Klar

At the beginning of the year we predicted that a greater focus on market abuse would be one of the key regulatory themes of 2019.  ACER has recently published the latest in a series of Guidance Notes on the application of REMIT Article 5 (market manipulation), this one covering Layering and Spoofing. Market-making is not a get-out-of-jail free card. Elsewhere, ‘dawn raid’s’ and sanctions are on the increase.

On 22nd March ACER published its latest Guidance Note on the application of REMIT Article 5 on the prohibition of market manipulation, this one covering Layering and Spoofing in continuous wholesale energy markets (1). It’s one of a series in which ACER analyses specific cases of market abuse, and outlines the signals through the use of worked examples.

Like other Guidance Notes, this document is limited in scope, focusing on relatively simple examples that a market participant is likely to encounter, e.g. where its own traders commit the offence in isolation. ACER does note that Layering and Spoofing can be committed by traders from different market participants acting in collusion, or in combination with other forms of abuse (such as Wash Trades), but these are out of scope. That does NOT mean that the more complex examples involving collusion and other abuses can be ignored by REMIT compliance teams.

The worked example on ‘two-leg’ layering, in which a market participant secures artificial prices to ‘sell high and buy low’ over a very short time horizon, is particularly informative, so compliance teams ought to add it to their lexicon of abuse use-cases, especially if their traders use automated or algo-trading.

ACER argues forcibly that Layering and Spoofing involve non-genuine orders, and as such contravene two of the four categories of market manipulation under Article 5 namely (1) ‘False/misleading signals’, and (2) ‘price positioning’. ACER reminds its readers that attempted market manipulation is also an offence, so the use of a Layering and Spoofing strategy is illegal even if unsuccessful. One such example includes the design of an algorithm intended to send misleading signals to the market. ACER concludes that even the act of designing an algo in this way qualifies as attempted market manipulation under Article 5.

A previous Blog considered the growth of ‘algo-trading’ in the wholesale energy markets, and ACER’s initial responses to it. We believe that REMIT compliance teams are going to need to get a very firm understanding of the intent behind, and operation of, any wholesale energy algo-trading designs their traders deploy, given ACER’s example of a manipulative algo.

Paragraph (38) of ACER’s document notes that, “……isolated elements of the layering and spoofing behaviours may be part of a legitimate trading strategy, in particular…………….when a MP providing market-making services wants to take advantage of the market price volatility or is managing different portfolios in a completely segregated way.”

ACER’s comments regarding market-making require further consideration. For financial instruments, ‘market-making’ is a defined activity under MiFID II, covered under Articles 4, 7, 18, 48, and in some cases, 17. Trading venues also have their own additional rules that pre-date MiFID regulations and define the nature and obligations of a market-maker for all their listed asset classes.

The point is that from a market abuse point of view, any market participant that is an authorised market-maker would have set up their surveillance systems accordingly to support the meeting of their provision of liquidity obligations on either side of the order-book. ‘Market-making’ is NOT a get-out-of-jail-free card, meaning that market participants who are not authorised market-makers can’t just simply declare that their placing of orders and taking either side of the market in rapid succession constitutes ‘market-making’, and can fall outside surveillance under Layering and Spoofing.

This highlights a wider issue that could leave automated and algo-traders around intermittent generation a bit of a problem. For a further treatment of this topic, please see our sister Blog published on the Vaikoon website.

At the beginning of the year we predicted that ACER and NRAs would take a harder line against market abusers in 2019.

ACM, the Dutch NRA, has recently announced a dawn raid against a company that is ‘active in the electricity sector’ (2). ACM was investigating if the company had violated the REMIT prohibitions on insider trading, and whether or not it had published inside information correctly. This is the first raid that ACM has conducted, and the outcome of the following investigation has yet to be announced.

In ACM’s March 2019 ‘REMIT Briefing’ (3), ACM reaffirm their commitment to enforcing REMIT, although its clear from the text that much of 2018 and 2019 has been taken up by working with Dutch electricity market participants for ACM to understand better the nature of inside information, especially that pertaining to generation capacity availability. No doubt other NRAs are on a similar learning curve, and this dawn raid won’t be the last.

In the same Briefing, ACM summarise the decisions of other NRAs regarding issued sanctions against cases of market abuse (as collated by ACER) :

Finally, ACM’s REMIT Briefing does invite ‘tip-offs’ from its readers regarding instances of suspected wrong-doing. At deltaconX we would like to remind readers that this is not a trivial point – market participants have a legal obligation under REMIT and MAR to report suspicious orders, transactions, and improper management of inside information.

Hopefully, Table 1 won’t need to grow much bigger, but the fines certainly will, especially if compliance teams lose their effective oversight over algo-trading.

For more information on how deltaconX can advise you on the issues of market abuse under REMIT, MAR, and MiFID II, and algo-trading compliance, please contact our Compliance Help Desk.