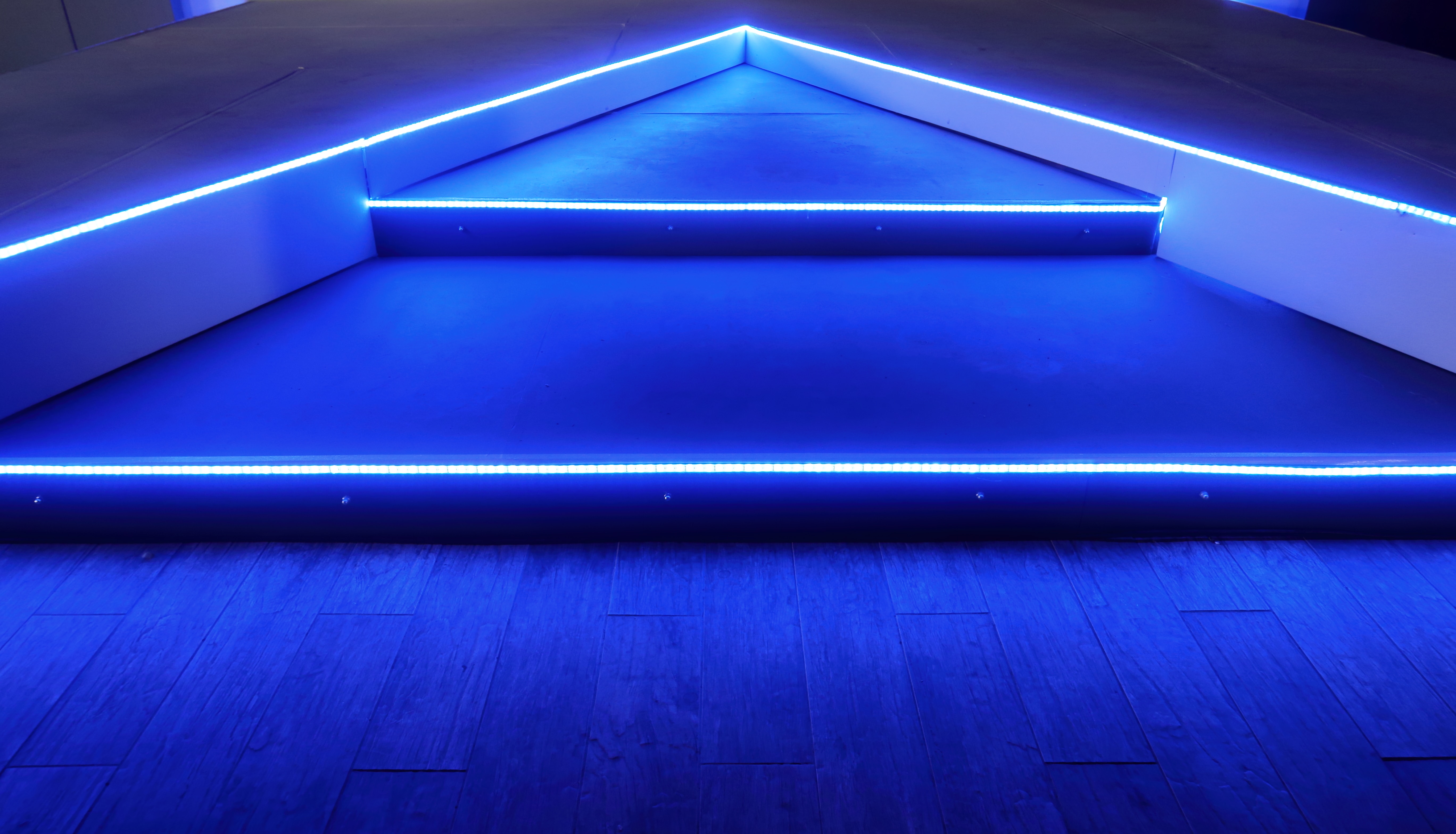 21 Aug Controll of access to inside information – time for firms to review?

Posted at 11:50h in Articles by Dominik Klimesch and Fabian Klar

The recent UK convictions of Fabiana Abdel-Malek and Walid Choucair for insider dealing, and the publication of the UK FCA’s latest comments on the monitoring and control issues raised by the case, has served to refocus the minds of market participants on the management of inside information as required under MAR. With EU financial regulators threatening extra visits to non-compliers, firms need to review their processes for controlling access to inside information.

The UK financial regulator (FCA) has just published the August edition of its Market Watch (1). Most of this edition is given over to FCA’s findings in a follow-up to its December 2015 Thematic Review (2) of the processes investment banks have implemented to control flows of confidential and inside information. Market Watch 58 (3) described the initial results of the FCA’s high-level review of the industry’s implementation of MAR with reference to monitoring and control of inside information.

For readers unfamiliar with the Abdel-Malek Choucair case, the bare-bones are as follows :

One of the main surprises of this case was the element of ‘gamekeeper turned poacher’ in which the compliance officer betrayed the trust of her employer and participates in the very crimes they are supposed to prevent. Indeed, the way the crime was perpetrated using an external individual to execute the trades, and using ‘burner’ phones to conceal communications is more the stuff of TV drama (and see our previous insider dealing blog (5) as an example). So, if a firm can’t trust its own Compliance Officer, who can it trust?

The FCA stresses that this subject matters to firms. If a wide range of individuals has free access to inside information even though the individuals concerned do not actually need it to do their job, the firm increases the risk of unlawful disclosure.

The FCA also reminds firms that under MAR, firms are obliged to draw up and maintain an ‘Insider List’ comprising the names of all employed staff, consultants, advisors, etc. who have access to inside information. If insider dealing is suspected, the regulators will use this list as the starting point of their investigation into who knew what and when, so that the leak of inside information can be traced. Obviously, firms need to ensure the list is kept current, otherwise regulatory investigation is hindered.

In the case of Abdel-Malek this process clearly failed, and no doubt this element of fundamental betrayal contributed to the FCA’s decision to publish an update on their Thematic Review on insider dealing. The core findings of the update published in Market Watch 60 include :

The tone of the FCA’s recommendations implies the FCA takes a very dim view of some firms’ inability to provide them with accurate records of which staff had access to what inside information and when – the FCA regards failure as an indication of an underlying weakness in the firm’s policies, procedures and systems. The Abdel-Malek case is a prime example of the consequences of allowing access to inside information to staff who don’t require it.

Using the FCA’s specific findings as the basis of a MAR general checklist, European firms should ask themselves if any of the weaknesses identified by the FCA apply to them, especially in light of the threat that if they can’t respond to requests for information from NCAs on the who-what-when of inside information, they will be subject to further NCA scrutiny.

Management and control of inside information is a foundation stone of MAR and cannot be ignored. It’s also the basis of trust in the markets by institutional and retail investors who rely on a level playing field.

The action of the FCA confirms what we said some time ago about EU regulators clamping down on market abuse in general, and insider dealing in particular. MAR needs to be seen to have teeth, especially when the transgressor is supposed to be a compliance officer responsible for MAR enforcement. We recommend that all firms subject to MAR review their controls over inside information, and may want to include the question, “Who guards the guards?”

(3) UK FCA Market Watch 58 can also be accessed at https://www.fca.org.uk/publications/search-results?p_search_term=market%20watch&np_category=policy%20and%20guidance-newsletters&start=1

(5) deltaconX Blog ‘’Insider Dealing – My Surveillance System Will Still Catch You Even If You Are Only A Cleaner’’  https://deltaconx.com/2019/02/25/insider-trading-my-surveillance-system-will-catch-you-even-if-you-are-only-a-cleaner/

For more information on how deltaconX can advise you on MAR and on the control and management of access to inside information, please contact our Compliance Help Desk.