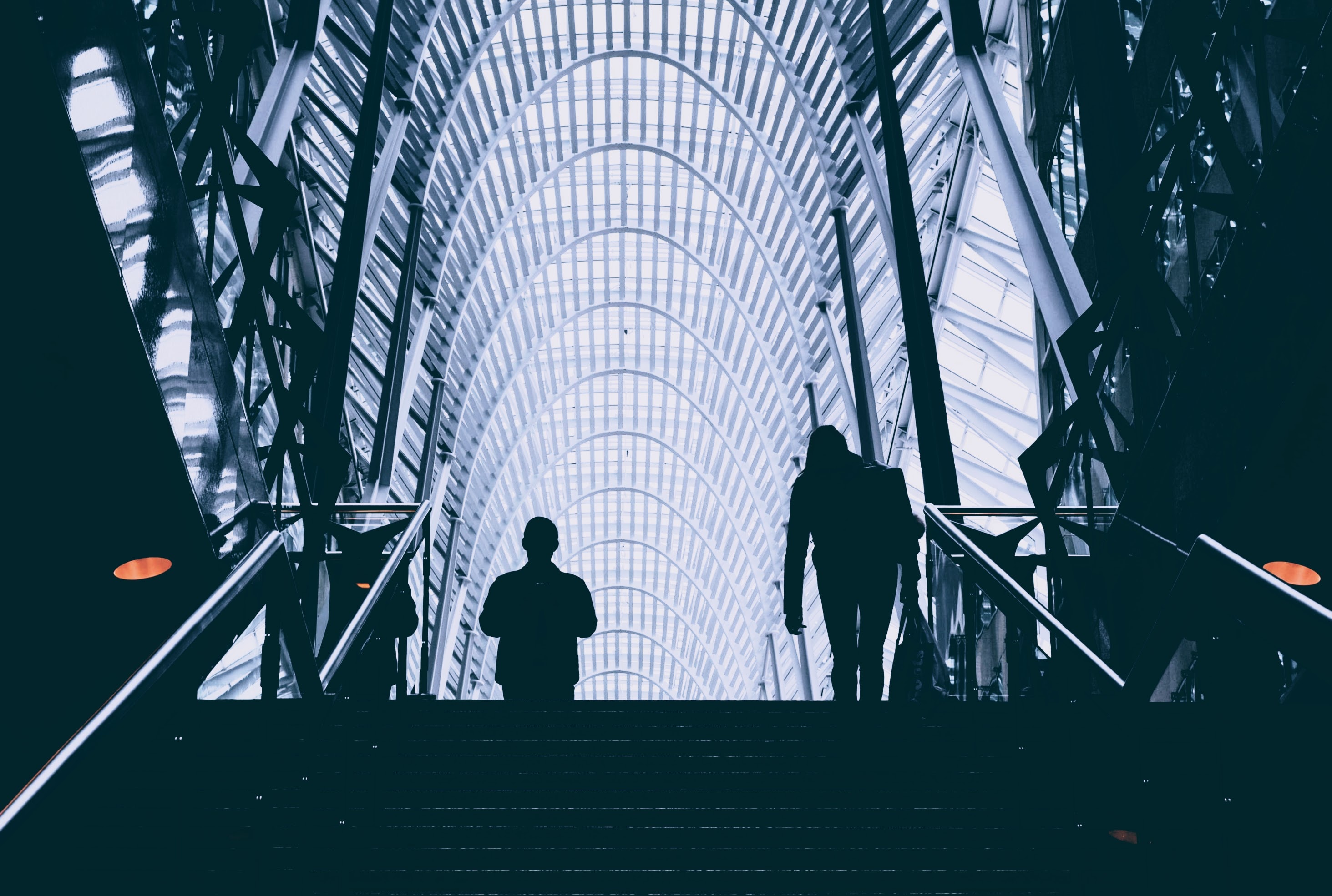 16 Jan SFTR System Testing – “Are we nearly there yet?”

Posted at 08:27h in Articles by Dominik Klimesch and Fabian Klar

With less than 3 months to go before the first SFT reporting deadline, firms subject to that deadline should now be very well advanced with their system testing. Yet we hear that there is still a sizeable number of firms who have not even started their SFTR preparations, let alone embarked on a system test programme. We would like to remind firms that SFT reporting is much more than a simple extension to EMIR, so systems need very robust testing.

The first of the SFT reporting deadlines for MiFID investment firms, credit institutions, and relevant 3rd country firms falls on 11th April 2020. ESMA has made it very clear that it believes both itself and all market participants have learned the lessons from their EMIR implementation, so there is little or no excuse for firms not to be ready.

Yet despite the close proximity of the first of these deadlines, at deltaconX we continue to hear talk from the industry that there is still a significant number of firms who haven’t even started their SFTR system designs, let alone commenced testing. Given ESMA’s likely dismissal of any excuses for delay based on IT issues, some firms still have much work to do ahead of April.

Some may say that ESMA’s late publication of the final version of the ISO 20022 XML Schema has contributed to the delay in finalising system designs and testing. We think this excuse remains a ‘red herring’, in that virtually all of the SFTR reporting requirements have been known to the point where system designs and testing could have been, and should have been, started several months ago. Given that all past EU transaction reporting regimes have been subject to post-implementation tweaking, no reporting system should have such an inflexible design where a minor change to a piece of XML brings the whole system down.

That’s not to say that designing an SFTR reporting system is easy, just that the core requirements have been known for some time, and known well enough to empower a test programme.

At deltaconX, we see a number of key data-management requirements underlying system design :

This diversity of sources results in a major risk of data fragmentation, and is of concern to many firms. Specifically, the quality and format of these data vis a vis that required will raise some pointed questions about system functionality.

This core list of requirements dictates the system test-programme. At deltaconX we believe the major areas to test include :

Taking the above points into consideration, we would allocate at least 3 months for testing, and up to 5 months if multiple systems are involved with new integration pathways. Readers with a large SFTR footprint involving multiple systems who haven’t started testing yet, but have an April 2020 deadline, may be in for a challenging Christmas!

The biggest incentive for thorough testing remains ESMA’s likely attitude towards firms that do fail to report as required. We believe there won’t be much of a grace or ‘amnesty’ period for system glitches, so fines – heavy fines – will be levied on the miscreants sooner rather than later after go-live.

In conclusion, if you haven’t already started, start testing now if you can, and don’t fall into the “It’s too close to Christmas” trap. If possible, look at the benefits of joining a collaborative test programme with your major counterparties and service-providers, using an agreed common data-set.

If you plan to delegate reporting to a 3rd party, you will need to have an oversight programme in place by go-live, so this needs to have been designed and incorporated in their system tests. Remember that if they are late with their testing and implementation, their failure also means your failure!

If your solution is to be provided by an external IT software company, don’t forget that in addition to testing, there are a number of legal issues around service-level agreements that must be agreed, and is a process which itself could take between 1 and 2 months.

Good luck, and a Merry Christmas from the deltaconX team!

For more information on how deltaconX can advise and help you on the data management and testing issues of SFTR, please contact our Compliance Help Desk.