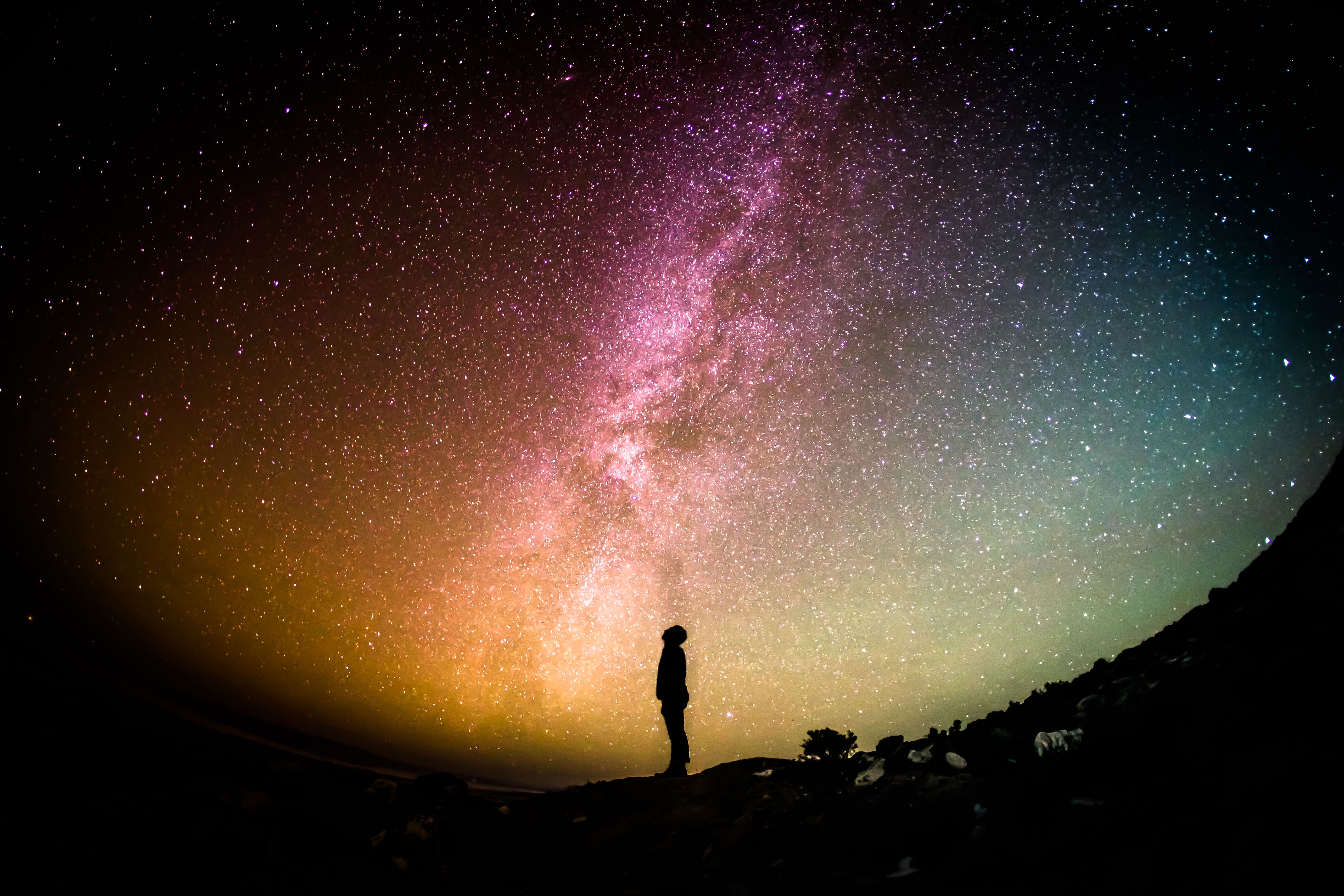 06 Feb Time to get ready for MiFID III? Part I – Drawing the battle-lines

Posted at 10:27h in Articles by Dominik Klimesch and Fabian Klar

With MiFID II celebrating its second birthday, ESMA is preparing a series of review reports on the operation of MiFID II to be delivered to the European Commission through 2020. ESMA is likely to propose changes to MiFID II in response to some vocal criticism from some market participants and NCAs, including BaFIN. In the first of a series of MiFID II/III Blogs, we examine the issues raised by ESMA’s Steven Maijoor, and ask, “Will ESMA’s 2020 reviews lead to a call for a MiFID III?”.

MiFID II is probably the largest piece of legislation ever to hit the financial and commodity sectors. Fortunes have been spent by EU and overseas companies aligning their operations with the requirements of MiFID II.

As is the case with other EU financial legislation, ESMA is required to report back to the European Commission on any issues with the operation of MiFID II to give Brussels the opportunity of making changes. Although in some quarters, a major overhaul of MiFID II to create a MiFID III will be about as welcome as a rattlesnake in Santa’s stocking, it’s highly unlikely that the European Parliament will pass up the opportunity to make revisions given the vocal criticisms received to date, especially when one of the loudest voices belongs to BaFIN. Post-Brexit, BaFIN is likely to take over the lead on MiFID II from the UK’s FCA.

That is not to say that MiFID II is without its achievements.

At a recent conference (1), ESMA’s Chair, Steven Maijoor, took pains to remind everyone about the real achievements of MiFID II around improved market transparency, the migration of substantial volumes of OTC trading to on-venue (especially bonds), and greater transparency in the information provided to clients about the costs of the products they buy and of the services they receive. Other achievements noted by Mt Maijoor include strengthened retail product governance, and improved NCA powers for product intervention. ESMA itself has worked hard to further regulatory convergence to ensure consistent application of MiFID II across the EU, including the issuance of guidance and clarifications for areas subject to new legal requirements.

These are all valid points, but not all market participants agree, citing rising costs, loopholes and inconsistencies, and incomplete fulfilment of objectives at country and company levels, especially for retail customers. Furthermore, MiFID II still hasn’t been transposed into national law in all Member States, suggesting a collective unease with some of its provisions. Mr Maijoor does concede the need for some improvements, so where should we expect the changes to fall?

Given the sheer scale of MiFID II, a large number of follow-up reports are required from ESMA by the European Commission, so it is not surprising that ESMA has proposed a staggered timeline for delivery. Mr Maijoor suggested that ESMA will focus on two main areas with scope for change :

Given the criticism, at deltaconX we believe that the list of areas under review and ripe for change will rapidly widen to include :

There’s also the impact of Brexit. The UK played a major role in the drafting of MiFID II, but now that Brexit is confirmed for January 31st, some have said that areas of MiFID II that were drafted with concessions to the British in mind may now be speedily redrafted, such as the Open Access provisions. Post-Brexit alignment of the UK’s version of MiFID II with whatever the EU version evolves into will become one of the big issues of 2020.

Who will be leading the charge for change? Mr Maijoor noted that the German Ministry of Finance has demonstrated an appetite to work on some near- and medium-term changes to MiFID II, given submission of their position papers from earlier in 2019. Furthermore, Germany takes over the EU Presidency in the second half of 2020, which will give both the Ministry and BaFIN even more political clout in Brussels.

It will be interesting to see whether ESMA’s 2020 MiFID II reviews lead to so many proposed changes that the Level 1 text of MiFID II can’t survive intact, necessitating a MiFID III, or if MiFID II will just be subject to amendment at Level 2 text and below. We can’t see there being any real appetite for a MiFID III, but that will depend upon the level of general discontent, and how many NCAs and market participants BaFIN manages to pull along with them. As a case in point, removing ‘Open Access’ may be such a volte face on MiFID II’s principle of customer choice that only a MiFID III with new Level 1 text will suffice. On the other hand, Brussels may choose to implement changes via delegated acts, avoiding the need for a MiFID III. To date, neither the German Ministry of Finance nor BaFIN has made any unambiguous statements about their preference for amending MiFID II over drafting a new MiFID III, or vice versa.

We’ll keep readers fully informed as events unfold through 2020. We anticipate (and certainly hope!) that for reporting purposes, ESMA will be allowed by the EC to continue to break down MiFID II into a series of manageable chunks, and conduct focused public consultations around these, rather than be forced go for a single ‘mega-consultation’ on all of MiFID II. Readers should be prepared for multiple consultations through 2020 and beyond.

As Mr Maijoor said, there is much work to be done.  Happy New Year!

For more information on how deltaconX can advise and help you on the implications for your business of revisions to MiFID II, please contact our Compliance Help Desk.