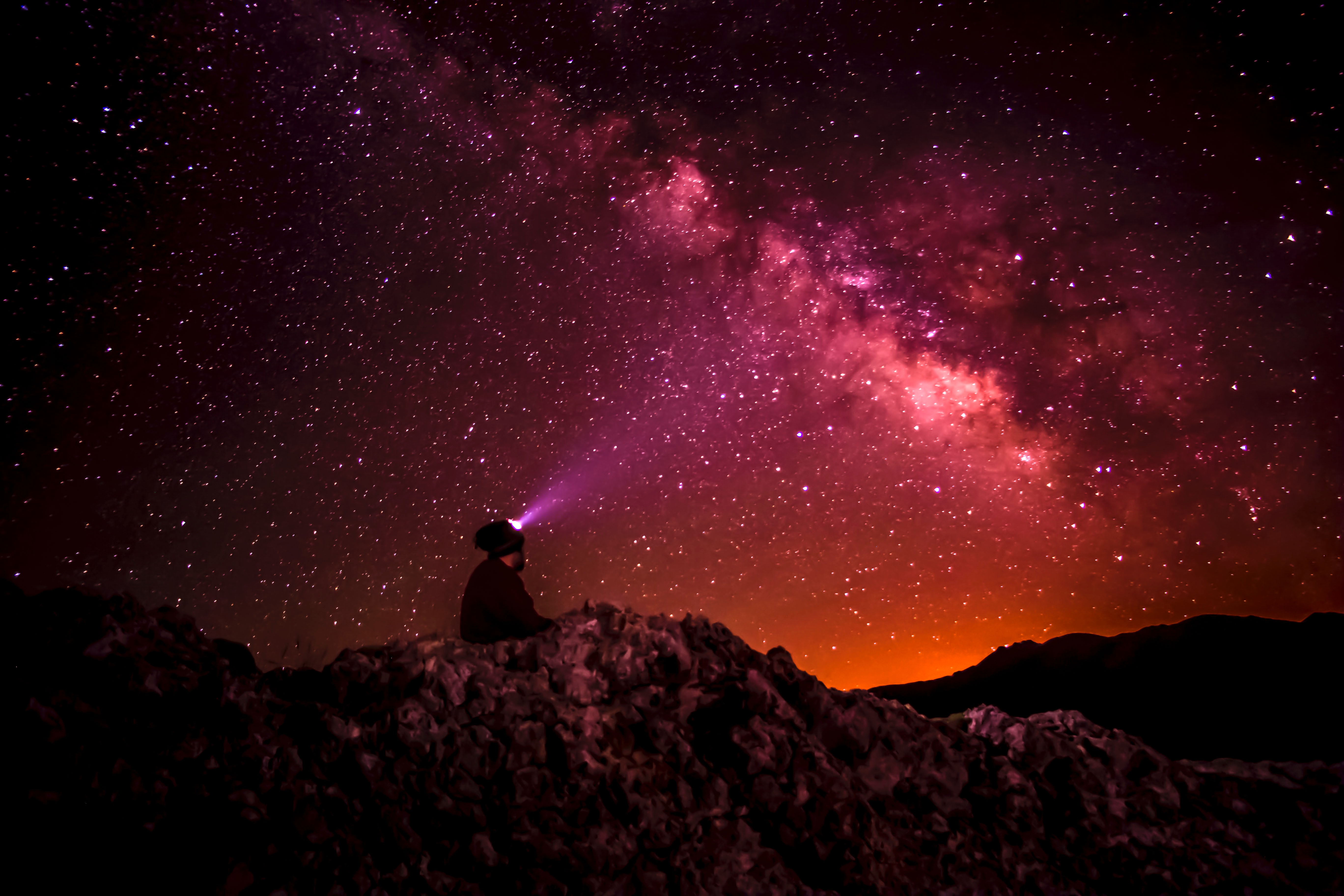 Posted at 08:14h in Articles by Dominik Klimesch and Fabian Klar

Dark Pools : Will it take a MiFID III to move equity trading into the light?

A key objective of MiFID II is improved market transparency, achieved primarily by moving OTC trading out of its ‘murky and opaque’ underworld on to ‘lit’ exchanges. This improves market stability by allowing regulators clearer oversight over systemic risk, and also boosts investor confidence in market prices. Unfortunately, European exchange-based equity trading volumes have continued to fall, and ‘dark pools’ continued to thrive. In the third of our review Blogs on MiFID II, we ask if stagnating on-exchange volumes is yet another driver to a MiFID III.

Do you remember the bleak days of 2007 and 2008, when much of the world’s trading was conducted in the ‘murky and opaque world’ of OTC derivatives? Do you remember the chaos that followed, as complex, interwoven leveraged positions, largely invisible to regulators and central banks, collapsed one after the other? Do you remember the initial rescue packages, the ones that grossly underestimated the size of the problem, and were about as effective as fighting a bush fire with a thimble-full of water? Of course you do.

As a trader or risk manager, you may have become indignant when the financial crisis was blamed on OTC derivatives as an asset class, rather than on the actions of the investors who misused them. After all, “Derivatives don’t hurt investors; investors hurt investors” don’t they? (1).

As a victim, you may have hoped for, and even expected, some form of justice, and a change in the law to stop this from happening again. You were no doubt reassured when the G20 met, and solemnly commanded that the opaque world of OTC trading would be opaque no longer. Out of the G20 stable rode a knight in shining armour – well several actually over the years – answering to the names of Dodd-Frank, EMIR, MiFID, MAR, REMIT, CRD, and SFTR. In the knights’ quest for the Holy Grail of improved transparency, OTC trading would be hauled out of the dark abyss, and investors would be safe in the new sunlit uplands of trade repositories and exchanges. Unfortunately, in 2020, our knights’ quest is threatening to become less Arthurian Legend and more Monty Python, mired in self-contradiction.

Strong words, but look at the numbers behind equity trading in Europe, and parallel developments in EU OTC energy and commodities markets.

Starting with equities and moving on to other asset classes, one of the key objectives of the MiFIDs was to improve transparency by migrating trading away from OTC and on to regulated exchanges. So, if the MiFIDs had been successful, by now we should have seen a pronounced increase in trading on exchanges as a share of total trading. For European equity trading, it seems pretty clear that this hasn’t happened. In a recent article in Financial News (2), it was reported that the volumes of equities traded on traditional exchanges is falling rather than rising. Whereas in 2017, nearly 45% of equity trading volumes was done on exchanges, last year this had fallen to 36.55%, the lowest since 2011 when data collection for this area started. The data cover trading throughout the day, but exclude opening and closing auctions, which themselves showed a small rise from 10.4% to nearly 12%.

In the same article, Financial News quoted Rainer Riess, director-general of trade body the Federation of European Securities Exchanges, as saying that he would expect around two-thirds of trading to occur on transparent exchanges. This fall in exchange-traded volumes does have serious implications, because exchanges often set reference prices for the OTC markets. If trading volumes are thin, they impair efficient price-discovery, and undermine the validity of the reference price they transmit over to the OTC markets. This is not what MiFID II intended.

The situation in equity market ‘dark pools’ is quite the reverse, with trading volumes racing back to their pre-MiFID II levels as soon as ESMA removed their 2019 double-volume caps. It seems the appetite for trading off exchange seems as great as ever, which is certainly not what MiFID II intended.

Furthermore, the value of European equity trades fell last year, partly due to the uncertainty caused by Brexit. Under those circumstances, it’s possible that major market participants wanted to keep their trading off-exchange to avoid revealing too much about their positions and getting caught trying to deal in thin markets.

Compounding the situation in the UK was the fact that 2019 was the quietest year for 10 years in terms of new senior market listings, and the number of companies listed on the junior AIM market finished 2019 on a 15-year low. ‘De-equitisation’, if this is the new trend in the UK and EU, will feed through to lower trading volumes by reducing the amount of equities to be traded. This year, the Brexit uncertainty should be lifted, unless equity investors feel that the UK-EU trade negotiations are equally off-putting.

Alas, one reason stated by companies for not listing is the onerous compliance burden imposed by MiFID II. This regulation is not Brexit-related, so its loading won’t reduce anytime in the future and may ultimately prove to be self-defeating. Another reason unrelated to MiFID II, involving low interest rates making debt financing more appealing than equity financing, also won’t be resolved over the short-term.

The general issue of the stubborn refusal of OTC trading to fully migrate onto regulated exchanges has been well known in the energy and commodities asset classes for years. Here, the argument has always been (and remains) that risk cannot be conveniently decomposed into, and hedged with, the standard products found on exchanges without leaving an unacceptable amount of basis risk. The OTC market remains essential for mitigating basis risk, as there will always be a community of market participants willing to absorb it, even if that results in a level of opacity contrary to the objectives of MiFID II and EMIR. At deltaconX, we’re not sure how portable this argument is into equities and other mainstream financial assets, but off-exchange equity trading clearly remains very popular.

It’s hard to see what can ESMA do about falling on-exchange volumes within the confines of MiFID II. ESMA has tried to impose double volume-caps on equity dark pools, but these only serve to supress trading volumes while they are in force – take them away, and volumes bounce straight back. For energy and commodities, there seems to be a tacit acceptance from ESMA that there will always be a hard rump of OTC trading covering areas of risk where exchanges fear to tread. ESMA may be tempted to ban all types of trading other than that occurring on ‘lit’ markets, but then that would stifle innovation and competition, and contradict the principles of MiFID I. In any case, outright ban may not guarantee all market participants fall into line immediately – given the appeal of OTC trading, they may explore all other avenues before complying or, even worse, dramatically reduce their trading operations, risking an implosion of liquidity. And so the quest for improved transparency continues.

The issues of transparency, falling on-exchange equity trading volumes, and the thriving dark pools joins the chorus of other issues calling for a major revision of MiFID II. The list of items is substantial in number and broad in coverage, as readers will see from our other Blogs. We advise all market participants to participate fully in the consultations ESMA will publish throughout 2020.

For more information on how deltaconX can advise and help you in the ongoing review process of MiFID II, please contact our Compliance Help Desk.