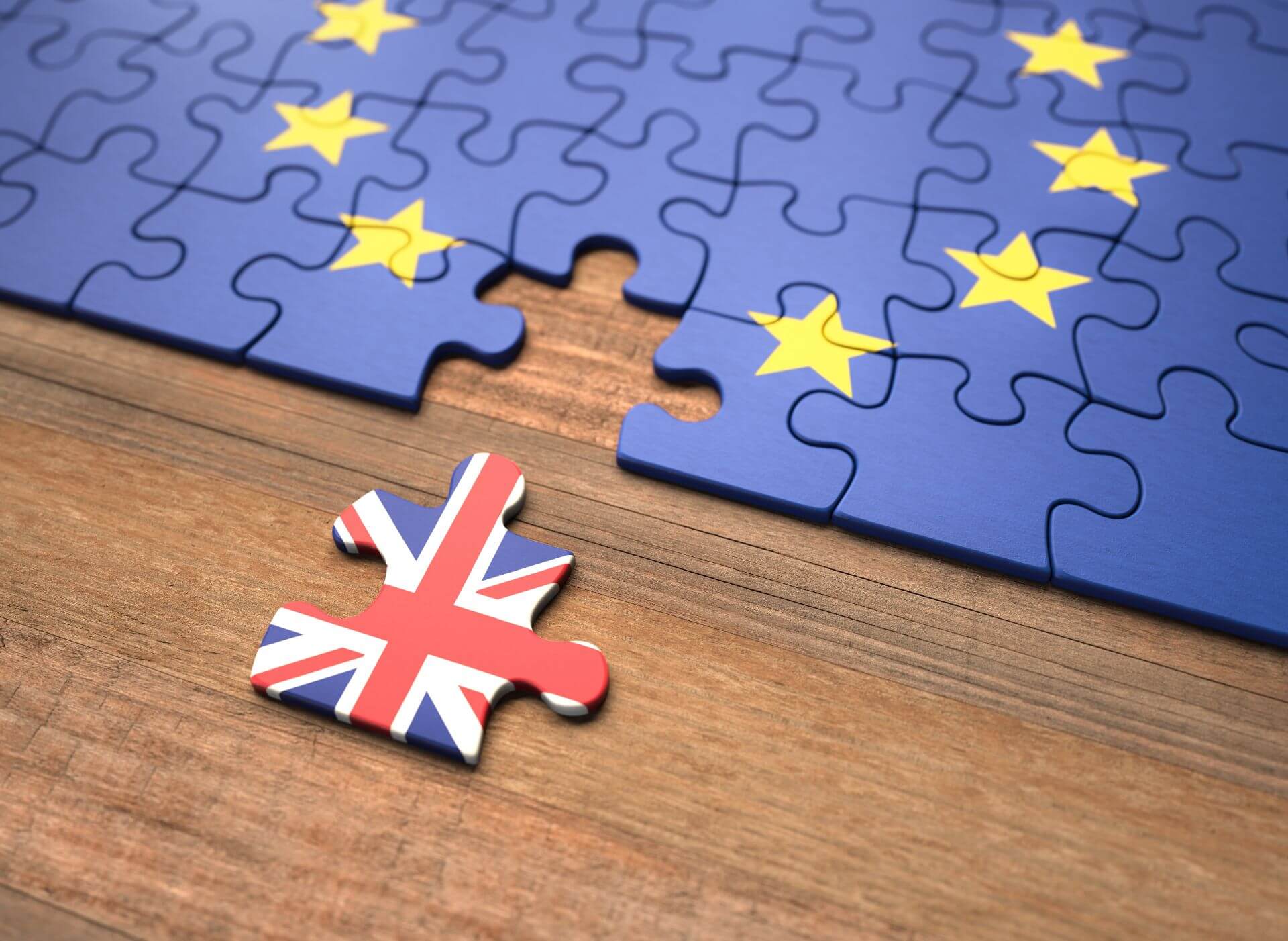 13 Oct BREXIT is imminent! Pay attention to your Transaction Reporting

Posted at 11:03h in Articles by Dominik Klimesch and Fabian Klar

During the last couple of years Brexit was always a topic at the conferences and in articles when it comes to regulatory reporting. However, most of the market participants talked or wrote about it as it was an omnipresent topic you could not exclude from the discussions, but we felt that most of the people were not really talking openly about it. This has various reasons, and one of the most important ones is that most of the market participants were simply “hoping for the best”, meaning they hoped that there will be a political consensus between the United Kingdom and the European Union, so that most of the concerns will disappear on their own.

Now, less than three months before the Brexit will come and with increasing certainty that the no deal Brexit will happen, we believe that it is time to clearly speak up about the potential consequences of Brexit in the regulatory reporting space.

Regulatory or transaction-based reporting is generally used as generic term, but the regimes differ quite significantly, when it comes to the recipients of the reports and their statuses. Therefore, we would like to differentiate between the TR and the ARM/ APA regimes.

In this blog we put the focus on the TR regime meaning on EMIR and SFTR regulation.

The entities that collect the data under EMIR and SFTR must be registered and are supervised as a Trade Repository by European Securities and Market Authority (ESMA) directly.

The Financial Conduct Authority (FCA) in the United Kingdom as well as ESMA have made clear in the past that TRs that want to continue offering the services for both regimes must have a local presence in both the UK and EU 27 in order to be authorised to continue accepting transaction reports in the respective legislations. Therefore, the main Trade Repositories have opened local presences in the UK respectively in a member state belonging to the EU 27. DTCC GTR has, in addition to their London office, created an entity in Ireland. UnaVista has created an entity in the Netherlands and REGIS-TR has opened an independent entity in London. KDPW has announced that it will support its clients having a UK reporting requirement by partnering with a UK based TR.

Beside the legal separation, both TRs (UK and EU) need also to have operationally segregated systems as well as financial segregation between both entities. This means that the TRs do not have the possibility to cross-subsidise their offerings in both legislations.

But what does this concretely mean to the market participants?

Entities that have a reporting obligation under both jurisdictions will have to report to two different TRs. This means that market participants have to implement a logic that differentiates between EMIR EU and EMIR UK reportable trades and send the data to different TRs. Although it is expected that the reporting schemas will be very similar in both jurisdictions at the very beginning, it is highly likely that the reporting requirements and formats will drift away from each other in the future, e.g. ESMA recently consulted with the market in regards to the implementation of an ISO 20022 reporting standards under EMIR, which is foreseen to be implemented in 2022. However, we do not know if this is also foreseen by the FCA and if so if it will be implemented at the same time than in Europe. This certainly adds some complexity for market participants.

Under SFTR the first difference is already known, as the FCA has already confirmed that in contrary to ESMA they are not expecting NFCs to report their SFTR transactions.

Beside the technical complexity market participants will have to pay additional fees if they need or want to report under both regimes, as both the UK TR and the EU27 TR need to cover their costs without any cross subsidising. Although the UK is an important market, UK based entities will face higher reporting fees as the number of market participants in the UK is certainly lower than in the EU27 and as the TRs are supposed to cover their operating costs, this can only lead to higher reporting fees. Market participants being active in both markets will be “punished” twice as they need to bear the costs for two TRs.

With EMIR Refit, which came into force on June 18, 2020, the reporting obligation has been shifted from small non-financial counterparties (NFC-) to financial counterparties (FC) to address disproportionate compliance costs for those small market participants. However, if a UK based NFC- trades with a EU27 FC after Brexit the reporting obligation under UK EMIR cannot be shifted to the EU27 based FC as they do not fall under the same jurisdiction anymore. The same logic applies the other way around if a EU27 NFC- trades with a UK based FC.

In this case the NFCs have the following options:

Also for the FCs this is a very delicate situation, as either they decide not to offer a reporting service for the other jurisdiction and might potentially lose business with these clients/ counterparties or they take it and add another level of complexity, as they do not only have to comply and stay up-to-date with the regulations they are subject to. In addition they need to comply with regulations their clients need to comply with. However, offering the delegation will clearly be a competitive advantage for those Financial Counterparties.

Wouldn’t it be great if an intermediary would be connected to TRs under both jurisdictions and if you could submit data in the same format to the same recipient, who will then take care of splitting the reports and sending them to the right TR?

If this intermediary would offer this in a easy to integrate and state-of-the-art reporting platform that offers a lot of additional features for your data management, exception management and an advanced reconciliation and all this for a reasonable cost, most of the above issues wouldn’t apply to you respectively you would be protected by a strong partner.

If the above sounds good for you, get in touch with us as this is exactly what we offer.

Even if our politicians are not capable to make the Brexit headache disappear and even if you have quite a lot of other things to think of around Brexit, we can at least relieve you from the pain around transaction based reporting.

deltaconX is a full service provider offering a unique software & support package catering for European financial-, energy- and commodity trading organizations enabling them to meet their various regulatory reporting and market surveillance obligations such as EMIR, MiFIR/MiFID II, SFTR, FinfraG and REMIT within a unified platform. Manual efforts and the total costs of ownership are therefore reduced to a minimum. For more information visit us at www.deltaconX.com