BREXIT and its effects in Reg Reporting

BREXIT and its effects in Reg Reporting 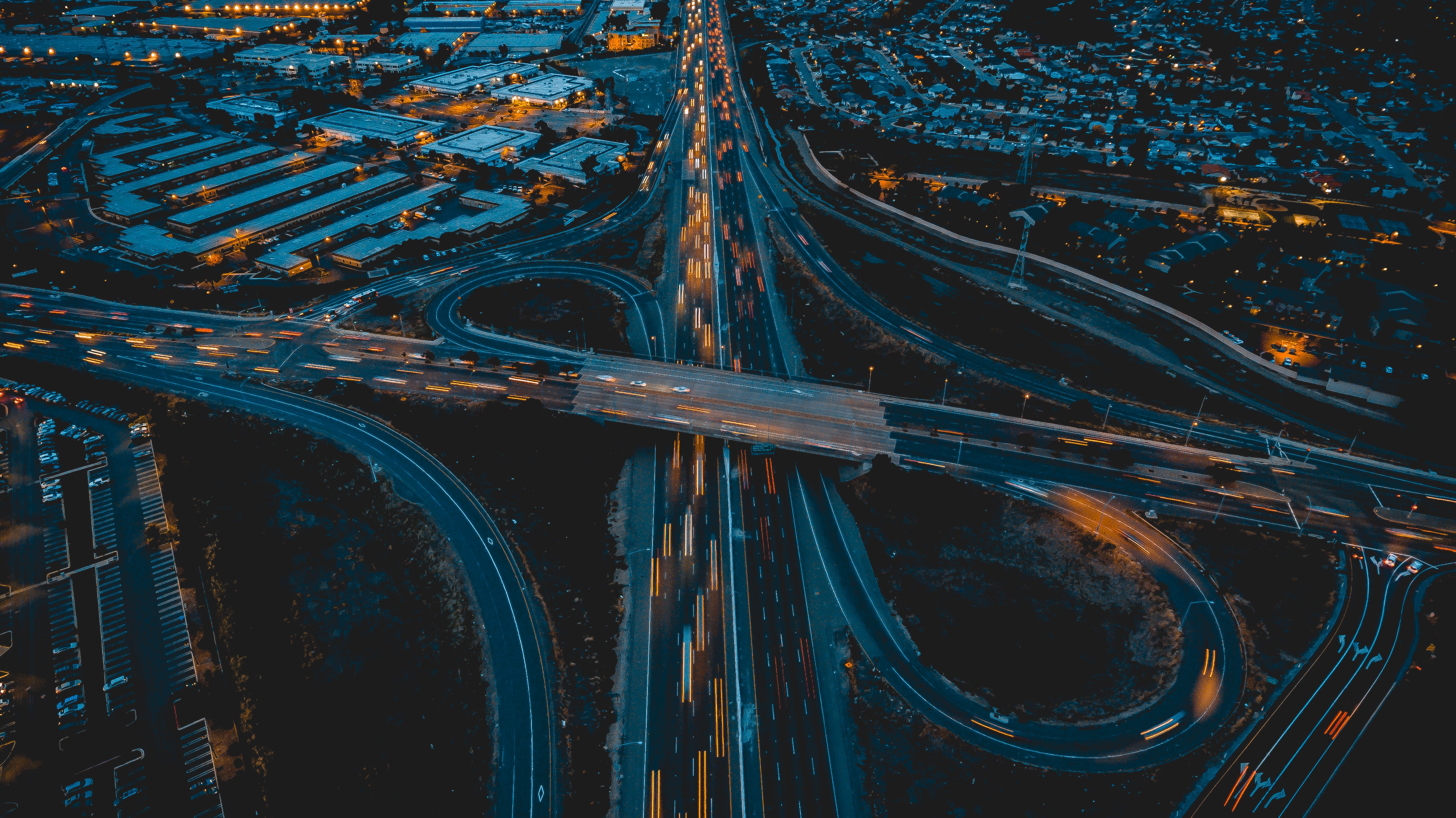 26 Nov BREXIT and its effects in Reg Reporting

Posted at 15:05h in Articles by Dominik Klimesch and Fabian Klar

In the last years, the regulatory journey has gained a lot of speed and financial as well as non-financial institutions were trying their best to keep up with its pace. At the end of this year an additional layer of complexity will make this even more complicated. BREXIT, especially now that it becomes nearly certain that it will be a no-deal BREXIT, will make it even more confusing for entities in the UK and EU27 having clients, branches, or counterparties in the other jurisdiction.

Entities with a reporting obligation under multiple regulations, like EMIR, SFTR and MiFIR, face different approaches and requirements. Therefore it becomes even more complex to verify whether a transaction is reportable or not, under which regulation it is reportable and who needs to report it to whom.

This means that the rules engine determining the reporting obligation needs to be different depending on the regulation and the reporting channel. If a branch of a EU27 entity located in the UK for example executes a derivative contract for which the underlying is admitted for trading on a trading venue, it needs to report under MiFIR in both jurisdictions while for EMIR the reporting must be done to an EU Trade Repository only. Taking into consideration that most regulations evolved quite significantly over time and that it can be expected that this will continue in the future, it would mean that the same transaction needs to be reported to three different reporting channels (EU ARM, UK ARM, EU TR) applying three different reporting logics and validation rules.

On top to the additional complexity caused by this no-deal BREXIT some important market participants wound down their reporting services or were taken over by others recently. If you are looking for a reliable intermediary that can handle your reporting flows under EMIR EU & UK, SFTR EU & UK, MiFIR EU & UK via one unified platform and in one stable reporting format to report them to different reporting channels, do not hesitate to contact us at sales@deltaconx.com.