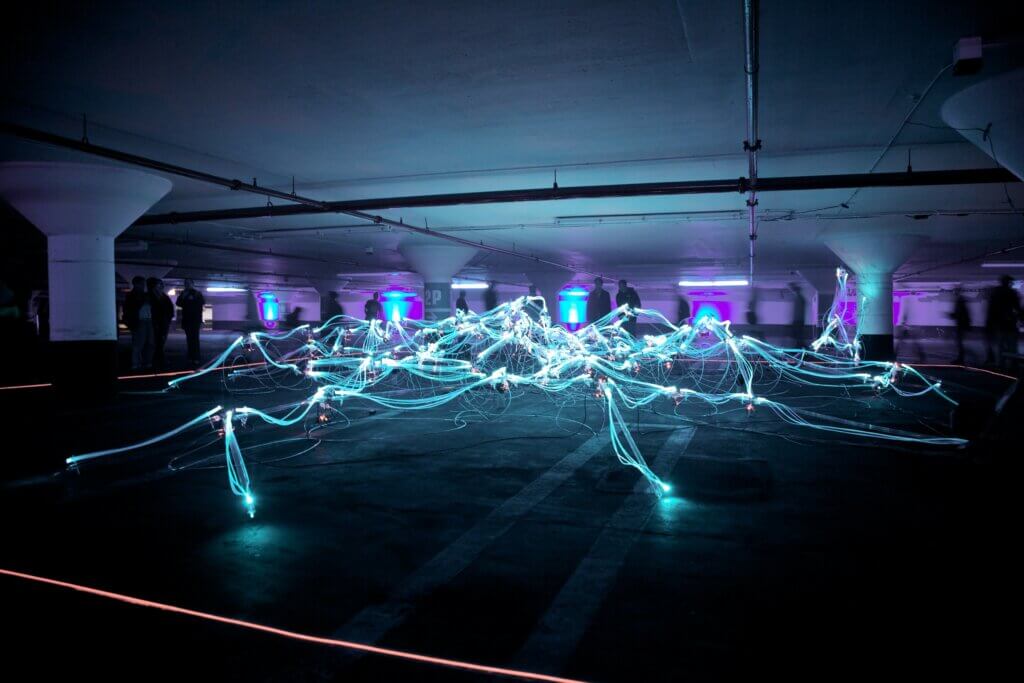 MiFID II has much to say on the organisational requirements governing investment firms engaging in algorithmic trading. Indeed, NCAs are starting to address the general strategic issues that big data (BD), artificial intelligence (AI), and machine learning (ML) raise regarding the integrity of their markets. Independent of regulation, buy-side firms are starting to ask questions about the ‘black-box’ nature of some AI-driven algos, and ask if using them compromises their fiduciary responsibility to their clients.

In this article we return to the issue of buy-side algo trading and MiFID II. RTS 6 (1) covers in great detail the organisational requirements that investment firms need to implement to oversee their algorithmic trading. One of the most fundamental RTS 6 requirement is, to quote ESMA, “…staff has at least a general understanding of how the algorithmic trading systems and trading algorithms of the investment firm operate” (2).

Our readers are no doubt familiar with the basic concept of AI-driven algo trading. ‘Structured’ data such as prices, volumes, volatilities, open interest, etc. are combined with ‘unstructured data’ such as text, newsfeed, and chart patterns, and used to train an artificial neural net (ANN) in a process called ‘machine learning’. The point is that the ANN can see all sorts of patterns in the data that humans can’t, so is much more efficient at identifying profitable trading opportunities. Hook up the ANN to an automated order routing and trade execution system across multiple trading venues and you have yourself an AI algo-trading engine.

There is little doubt that many AI algo-trading engines are very efficient and successful at what they do, certainly in terms of profitable trading. Yes, some algos do go ‘rogue’ and do crazy things, such as drive ‘flash-crashes’, but that’s not the point of this article. The point is that in financial markets, the amount of data is so huge that the ANNs get very very complex, and their operation become quite opaque to all concerned.

And there, in the phrase ‘opaque to all concerned’, lies the nub of the concerns for an increasing number of buy-side firms.

The core issue is called ‘interpretability’, and means that for the most sophisticated AI trading algos, nobody (even including their designers) can be 100% certain as to why the algo made the decision it did, for both its successes and failures. Its actual success rate is demonstrable through its track record, so they know it works, but without knowing why it worked, it forces investment firms to rely on trust that their algos will keep working into the future. And where they don’t work nobody is clear entirely why, entailing additional problems around ensuring future reliability.

From a technical and regulatory point of view, relying on trust alone is dangerous. There has been only one history that the ANN has been trained on. Within that dataset, nobody knows if there aren’t some biases or statistical aberrations which make the outcome of the training contingent on that history, and thus it becomes an unreliable guide to the future. For example, we’ve heard of some algos that trade the SP500 against Trump’s latest Twitters, based on the grounds that every time the index falls to a particular chart-level, Trump says something positive which rallies the index, and after the rally, Trump feels able to resume sabre-rattling, causing the SP500 to correct back. If we used political posturing as a driver to equity index prices in our ANN, what happens in the future if we get a set of more restrained politicians?

Poor interpretability entails the issue of the fiduciary responsibility of an investment firm to its clients. If it can’t explain why its trading algos make the decisions they did, how can they commit to saying that the good performance will continue into the future?

From a European regulatory point of view, an admission of not understanding the output of a trading algo is in breach of MiFID II RTS 6 as quoted above. Given the adverse consequences of a ‘rogue’ active-trading algo, or even those of a passive one that simply fails to flag profitable trading opportunities consistently, buy-side firms need a lot more than just a ‘general understanding’ to comply with RTS 6. Risking client money on a poor understanding of one’s trading tools is bad ethics, bad business, bad compliance, and risks terrible PR.

We understand that an increasing number of buy-side firms are now confronting the issues of poor interpretability (or ‘explainability’), rebelling against the ‘black-box’. That’s not to say AI algo-trading is a lost cause – ‘interpretability’ is itself an intellectual discipline within the field of machine learning. It is a complex discipline, arguably more so than the field that built the algos in the first place, especially where the AI component actually learns from its experience and dynamically adjusts the components of the underlying ANN. The likely consequence is that the buy-side will pause to reflect on the need to invest in adequate interpretability, and improve their understanding of the output of their AI to the extent they can fully explain them to their clients, AND satisfy the regulators that they fully meet the requirements of RTS 6.

These developments on the buy-side will be of interest to the electricity industry, who stands on the cusp of a major adoption of algo-trading around the intra-day trading of renewable generation and optimisation of power flows around smart grids. Superficially, the electricity market has some more safeguards than the financial markets, in that power trading has to reference the ‘real world’ in terms of power network constraints, thus aiding somewhat the interpretability of any algo’s actions. However, on closer inspection, the move to microgrids and local generation adds great complexity by including many more elements in the ANN, so there is a real risk that intra-day power-trading algos become equally as unintelligible as their financial counterparts. As noted in a previous article, ACER seems a little slow on the uptake regarding confronting the spread of AI-driven algo-trading into wholesale energy markets.

Fortunately, NCAs are taking a more active interest. For example, Bafin (the German NCA) has published a paper summarising its views on Big Data, AI, and the implications for financial regulation (3). This is an excellent primer for our readers who want to know more about this topic from a national regulator’s perspective.

In conclusion, it appears that there is a growing buy-side backlash against the unfettered use of AI-based algos in making autonomous trading and investment decisions. Pending much improved levels of interpretability, their use may be curtailed, or subject to much stronger human oversight independent of any further intervention by the regulators. No doubt this will be music to the ears of ESMA and the NCAs!

(1) ESMA MiFID II RTS 6 Brussels, 19.7.2016 C(2016) 4478 final “COMMISSION DELEGATED REGULATION (EU) of 19.7.2016 supplementing Directive 2014/65/EU of the European Parliament and of the Council with regard to regulatory technical standards specifying the organisational requirements of investment firms engaged in algorithmic trading”.

For more information on how deltaconX can advise you on the RTS 6 issues of buy-side AI-driven algo trading under MiFID II, please contact our Compliance Help Desk