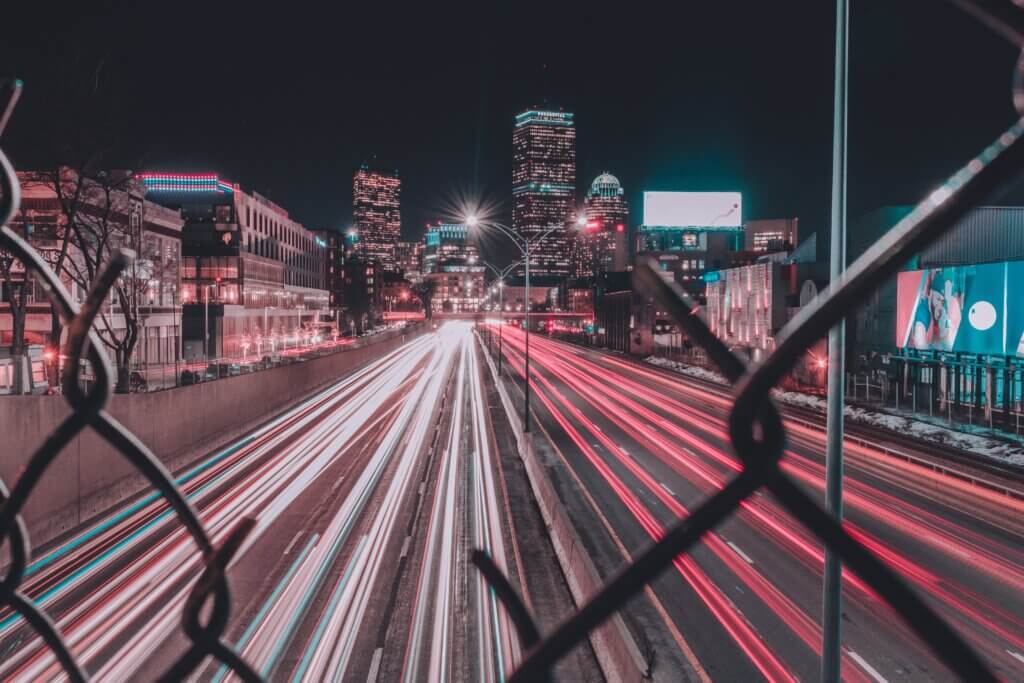 On 27th May 2019, ESMA published its latest Opinion on the overall market sizes of the range of energy, commodity, and emissions asset classes as defined under MiFID II.  Overall market size is a key input into the Ancillary Activity Exemption calculation used by energy and commodity companies seeking to remain outside of MiFID II. The new estimates make interesting reading, especially ahead of the launch of ESMA’s call for evidence regarding the impact of position limits and position management in commodity derivatives trading.

The MiFID II Ancillary Activity Exemption is based on a calculation that involves an estimate of total market size for each of the energy and commodity Asset Classes. This has proved to be a major issue, as until MiFID II, nobody ever measured, calculated, or reported total market sizes before. ESMA’s initial willingness to take on the role of arbiter of ‘market size’ was equivocal until it was realised that nobody else could realistically step in and fill the data vacuum caused by the requirements of the AAE calculation. ESMA now performs this role through publication of its ‘Opinions’, which despite the Caesar’s wife status of ESMA, remain NON-legally binding.

For each energy and commodity Asset Class, the total market size forms the denominator of the fractional part of the exemption-test calculation. So, for a market participant’s given or fixed level of trading activity (i.e. the numerator in the calculation), the bigger the denominator, the smaller the market participant’s trading activity is as a proportion of that market size. For small and medium-sized market participants a long way off the MiFID II threshold, this may be rather academic. For the largest players with a test result which puts them on the cusp of falling into MiFID II, an increase in market size is most welcome (unless by the same token, their own trading activity is also higher and negates the benefit).

We have calculated the 2018 market sizes as a percentage change on 2017. These are presented in Table 1. Tables 2 and 3 replicate the tables published by ESMA in their Opinion (Footnote 1).

In Metals, Oils, Power, Agriculture, and Other C10 that has been a decrease in OTC trading. Coal, gas and Emissions have seen an increase. There hasn’t been a uniform migration of OTC trading towards ETD trading, which one may have expected given the regulators’ stated preference to get derivative trading away from ‘opaque’ OTC and onto transparent venues.

ETD trading has grown for all but Agriculture and Other C10, and this growth is more than just a straight transfer in from OTC. Oil, Gas, and Power markets have grown a lot bigger in absolute terms.

Total (OTC + ETD) trading has also generally grown, and for Gas and Power has grown over 50%.

It will be interesting to see the 2019 data to see if this growth in ETD and Total market sizes continues. The AAE calculations do use annual averages based on the last three consecutive years, so if 2019 shows a similar increase to 2018, it will significantly raise the 2017-18-19 average, and move the MiFID II threshold further away from an increasing number of market participants.

It will be interesting to see if the borderline market participants ‘game’ the numbers, trading more because they can without falling into MiFID II, or if this is just a simple expansion in trading in the energy and commodities derivatives and spot markets.

The timing of ESMA’s latest Opinion is interesting as it comes a mere three days after ESMA’s call for evidence on the impact of position limits and position management in commodity derivatives trading (Footnote 2).  ESMA is obliged to make the call under the terms of MiFID II, and market participants have until 5th July 2019 to provide their feedback.

ESMA’s Opinion may catch some market participants on the back foot, as until the publication of the latest Opinion their evidence may have been based on their perception of their position limits based on a simple extrapolation of 2017 data.

We would always recommend that our readers respond to ESMA’s calls for evidence as such calls are an important part of the regulatory feedback process back to the Brussels lawmakers. ESMA’s latest Opinion makes it all the more important for energy and commodity market participants to review position limits based on 2017 data and submit evidence in favour of a reassessment. Power, Gas, Oil, and Agriculture traders need to consider the current position limits in the context of ESMA’s latest Opinion, especially if they think that their limits are too strict for the latest expanded size estimate of their underlying. Agriculture traders may face tighter limits, which could entail a different set of problems.

For more information on how deltaconX can advise you on the Ancillary Activity Exemption clauses of MiFID II, please contact our Compliance Help Desk.