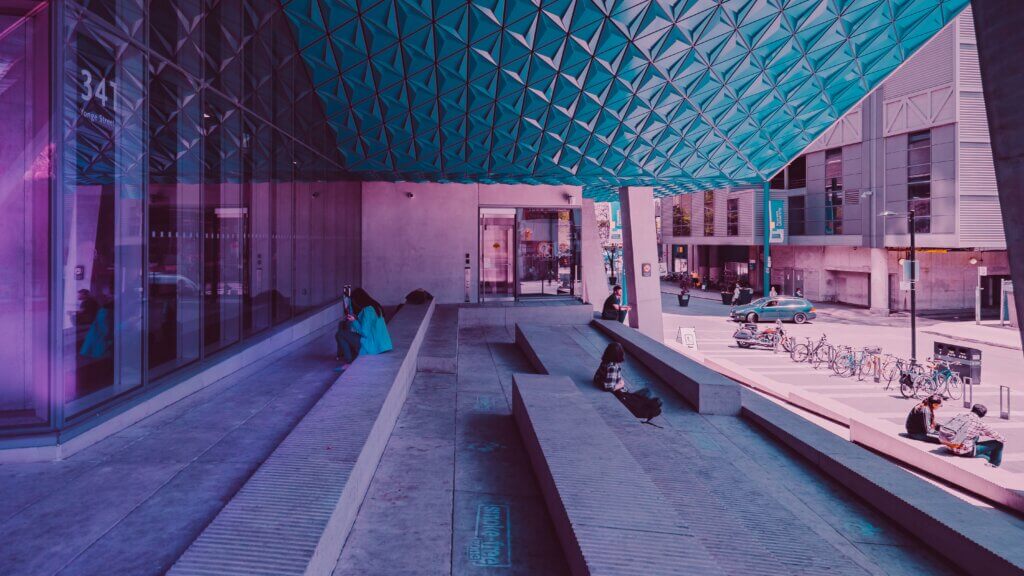 On October 3rd, ESMA published a public consultation on MAR, intended to get market participants’ views on a number of possible changes to the provisions of MAR. The scope of the changes is very wide ranging, and includes a possible extension of MAR to cover spot FX contracts, establishing EU commons rules to provide administrative sanctions against market abuse, and implementing an EU framework for cross-market order-book surveillance. In the second of a series of Blogs, we look at ESMA’s revisit to the MAR definition of inside information, and the effectiveness of insider lists.

European financial and energy regulations contain a clause in which the European Commission has to report back to the European Parliament on any issues with operating a particular piece of legislation, enabling the latter to make any necessary amendments. The EC is assisted in compiling its report by ESMA and/or ACER as appropriate. For MAR, Article 38 governs the report-submission process, and ESMA is conducting a public consultation in furtherance of this.

This Blog is the second of a series on this consultation, focusing on the definition of inside information, and the effectiveness of insider lists.

ESMA appears to have found some shortcomings. In addition to consulting on the inside information definitions contained in MAR Article 7, ESMA has identified three more areas on which it intends to consult market participants about any problems encountered with the specific application of MAR, namely :

ESMA does see scope for improvement. It notices that some issuers include the name of staff who although could access inside information in theory never actually do in practice. While their inclusion may be useful for drawing up a comprehensive list of suspects in an investigation, at the same time it leads to ‘inflation’ of the number of persons under investigation to include those who never could have been guilty. ESMA is concerned that ‘inflated’ insider lists may cause compliance functions not to have full effective oversight over staff and service-providers accessing inside information.

ESMA wants market participants to tighten up their management of insider lists so that the lists only include persons who effectively accessed inside information, not those who could have done. This would align real-world practice with Recital 57 of MAR and with Implementing Regulation 2016/347. ESMA recognises that such a change to the content and operation of insider lists may have an impact on systems and controls, so invites comments from market participants.

In our opinion, with regard to the definition of inside information, there is plenty here for firms to think about, especially for those involved in commodity production, order execution, and pre-hedging of quotes. We believe that MAR is quite straightforward in its definitions covering ‘ordinary’ transactions – the ‘spirit’ of the regulations is clear even if the exact wording isn’t. The three additional areas identified by ESMA do need some clarification. For example, we have always understood that knowledge of one’s own intentions is not classed as inside information, but for physical commodity producers, the requirement to publish (or not) proprietary knowledge does need making more explicit. Declaring knowledge of pending orders as inside information under ‘front running’ does need tightening up, especially in countries where less emphasis is placed on the ‘spirit’ of the regulations. Lastly, pre-hedging can get abusive, especially where the hedge is emplaced but no quote is offered, potentially disrupting the market for the winning broker and their client, so that too needs further investigation.

Regarding insider lists, our view is that the most fundamental question is whether firms are fully aware of their obligation to create one (or not). ESMA states that it is still receiving questions from market participants on this topic, so it’s not clear to everyone. ESMA quotes MAR Article 18(1) as stating that the issuer or any person acting on their behalf or on their account shall draw up and maintain an insider list. ESMA also adds that Article 18 (1)(a) broadens the scope, such that auditors or notaries should be included if they too had access to inside information. We recommend that readers uncertain of their insider list obligations return to the wording of MAR and this ESMA consultation, and reconsider their position in the context of their commercial operations.

We also recommend that firms review their management of their insider lists for effectiveness. Is the list split into ‘permanent’ insiders, who have access at all time to all information, and ‘event-driven’ or temporary insiders, who only have access to a specific, or one-off event information, or is there unnecessary duplication between them? Are their signs of ‘inflation’ – i.e. have all staff been included simply because it’s easier to record everyone who could access inside information as opposed to identifying the subset of staff who actually do? Have compliance staff resources been wasted on investigating staff who could not possibly have been guilty? Can the insider list management system extract the information required by NCAs in a timely fashion?

Lastly, is the management of insider lists an undue administrative burden on some firms? ESMA is suggesting some amendments to MAR to make life easier for some firms, so if you feel strongly, now would be a good time to respond.

This consultation closes on the 29th November. Even if you do not respond, it would be wise for you to check your interpretation of MAR and re-assess the risks you face, and the steps you have taken to address them.

For more information on how deltaconX can advise you on the revisions to MAR and on implications for your business, please contact us at office@deltaconx.com .