It would take Hiroo Onoda-esque powers of denial to not be aware of the tumult in the World’s Energy markets. A perfect storm of supply side economics combined with war in Europe and decarbonisation programs has led to record wholesale gas and electricity prices, which in turn have led to direct government interventions to enable populations to better survive the coming winter.  We have seen casualties already from the plethora of failed retail providers in the UK to renationalisation of the giants of the European Energy landscape in EDF and Uniper, and who can say who else may require the same treatment.

It is with this backdrop that eyes the world have turned to this industry, that we are now perhaps starting to see a refocus or broadening of reach from certain regulators, as the question of systemic risk moves from purely capital markets to the once sleepy backwater of Commodities (including Energy) and recent correspondence between European Commission DG FISMA and ESMA in the past two weeks highlights this and suggests how things may change going forward.

On the 13th of September European Commission DG FISMA sent a letter to ESMA asking for a response to the following topics:

On the 22nd ESMA sent a response, that including the following

Two paragraphs from the ESMA letter that stand out are

It would appear that ESMA is stating that they and the NCAs do not have enough of a view of the market, and therefore the level of systemic risk, because a huge tranche of activity is not reported to them but goes to ACER instead, and that they want this to be changed. They are also suggesting that the biggest entities should be required to be licensed and treated as investment firms to make them fall under closer scrutiny and control.

This is very interesting as we all prepare for the impact of EMIR REFIT, the implication for the whole market is that at a reporting level a huge increase on the number of transactions that would now need to be captured and reported to ESMA via a Trade Repository and defined by the new data schema and output format.

It would also mean that large entities would no longer be able to delegate away their reporting obligation and would have to adhere to more transparent updates, in addition to all of the other requirements that come with being an investment firm.

It looks at first sight like ESMA taking up its initial position around Energy firms in particular before the REMIT carve out reduced its control in this space over 10 years ago.  We will have to wait to see if this conversation progresses, but it is does look like ESMA feels it needs more data from this space to fulfil its duties appropriately and with that will come a fundamental shift for Market Participants in the scale of remaining compliant.

As the Japanese proverb says, ‘If you make a mistake, don’t hesitate to correct It’ and unlike poor Hiroo Onoda who was still fighting a war that had already been over for 30 years, it seems like ESMA has identified what it thinks it needs to correct; is it now a matter of timing? 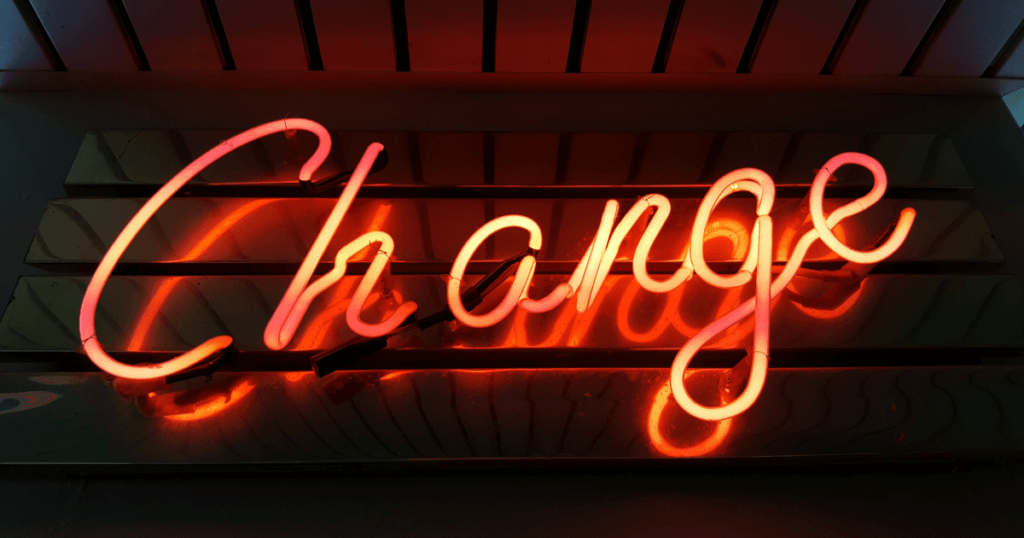 Get ready for EMIR Refit