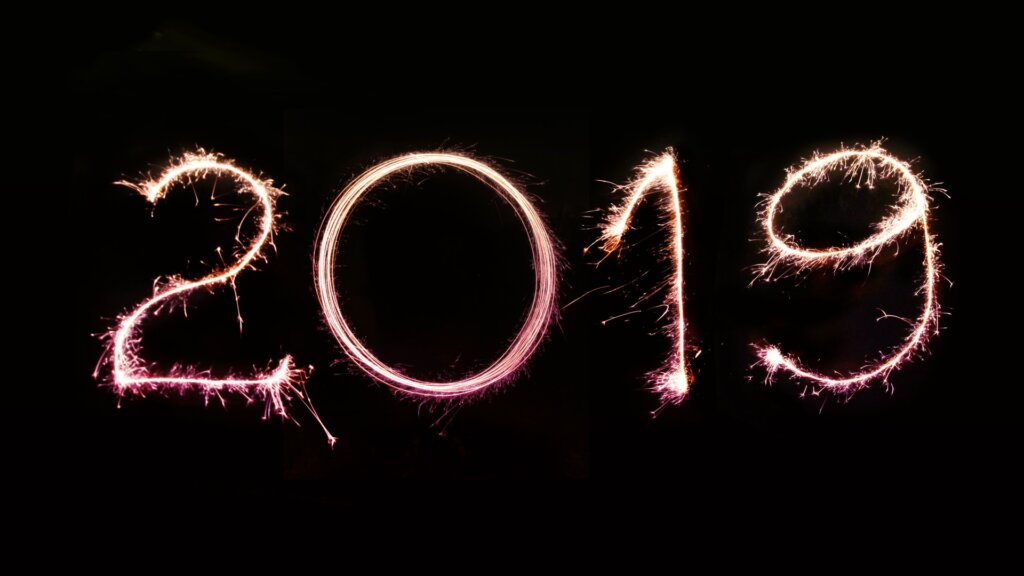 After 2018’s rush to introduce compliance with new regulations such as MiFID II and GDPR, what will 2019 bring for compliance and IT systems managers? Probably the end of any ‘amnesty’ period for poor compliance, and greater focus on tackling algorithmic trading and market abuse.

Hopefully, not a continuation of the temporary and ad hoc fixes brought about by continual last-minute changes to the underlying RTSs. Maybe the regulators have learned their lessons for 2019, but one suspects not. deltaconX would like to share its thoughts on the main regulatory themes for 2019. We take a different slant, believing that there are a number of significant strategic issues on the horizon including AI developments in data science, ‘smart grids’, ‘prosumers’, and automated trading that haven’t received the full attention of regulators and market participants. We expect 2019 to be the year these are addressed, or at least considered. In terms of compliance IT, 2018 costs threatened to spiral out of control, and this was before the new crop of forthcoming 2019 changes involving modifications to existing regulations and the introduction of new ones. Market participants will be unwilling to burden these costs, especially if they see an unending sequence of tweaks, modifications, and new regulations continuing into the 2020s. Market participants will seek to lower the total cost of ownership of their compliance systems, so those with a lower appetite for IT internal development or external vendor costs will look to SaaS-based solutions. These solutions will use a single platform to gather and enrich data, and get the appropriate reports off to the regulators. So 2019 could be the year when SaaS-based compliance becomes the preferred solution.

That said, the orders, transaction, and market transparency data collected under the regulations are useful in themselves, if only to optimise trading against physical assets, identify new trading signals, and even inspire the invention of new products. We expect 2019 to be the year that energy and commodity data science really comes into its own, along with machine-learning and AI tools. This leads to the question regarding when being better informed through the application of data science becomes an unfair advantage. We anticipate 2019 to be another year of rapid growth in automated energy trading in its ‘programmatic’ and ‘algorithmic’ forms.

This growth could cause some regulatory headaches for ACER. As has been observed before in this Blog and elsewhere, REMIT does not have the explicit clauses governing algo-trading that MiFID II has, yet EPEX Spot and Nord Pool are reporting explosive growth in automated trading via their venue’ APIs. Volumes doubled in 2018; another doubling (or more) in 2019 will force ACER to look again at the trading conduct and market integrity provisions of REMIT. We’re not saying that 2019 will bring on an equity market-style ‘flash-crash’ in wholesale electricity, but we do think that reliance on REMIT’s broad anti market-abuse provisions coupled with TSO diligence to contain ‘rogue’ algos may be a little too ‘light-touch’. REMIT probably needs some MiFID II style reinforcement, at least governing trades that are physically delivered.

Regarding market abuse and surveillance, we think that 2019 will mark the end of the honeymoon period for MAR and REMIT enforcement, which to be honest has been relatively light to date. Both ACER, ESMA, and their US counterparts now have vastly increased amounts of orders and transaction data on which to focus their market surveillance systems – they are not nearly so ‘blind’ as when the anti-abuse regulations first came into force. The number of abuse investigations is increasing, and national regulators are becoming more willing to invoke criminal proceedings against the wrongdoers. Advances in machine learning and AI applied to ‘soft’ data means that abusers are running out of places to hide. At the same time, market abuse is becoming increasingly sophisticated, and in some cases bordering on the ironic where internal trading security systems are being hijacked to commit market abuse by proxy.

There certainly will be an AI-driven ‘arms race’. We hope that the regulators take a holistic approach to regulation and don’t create any loopholes or outright contradictions between packages. There have been issues raised between required access to personal data under anti-market abuse regulations, versus the right to individual privacy. There are differences between UK/US and continental European law in this respect, where the former leans towards reduced privacy for persons dealing with sensitive market data, whereas the latter favours the individual, potentially threatening the effectiveness of ‘total’ surveillance. Resolving this dilemma will prove hard, and the Anglo-Saxon attitude of, “If you have nothing to hide you have nothing to fear” may prove too unpalatable for some nationalities and cultures. 2019 should also mark the start of greater regulatory focus on the ‘smart grid’, and on P2P trading by participants who the financial markets call ‘retail investors’. The 2018 conference circuit was full of events trumpeting the arrival of full local-zone (distribution grid) trading, and the dramatic increase in distributed generation capacity and the rise of the ‘prosumer’. Already, electricity suppliers are offering retail consumers contracts that empower them to make decisions to consume or generate at the settlement period level, offering near full exposure to wholesale prices.

Furthermore, EPEX Sport and Nord Pool are introducing local trading with ‘geo-tagging’ to mitigate grid constraints, open to all members of the local distribution zone. 2019 will see the start of the blurring of the meaning of ‘wholesale market participant’ – what will happen to REMIT when the majority of trading decisions are made below the wholesale market by local prosumers? If nothing else, 2019 will see the start of significant revisions to grid balancing codes to take account of prosumer activity, rewarding flexibility, and capacity market mechanisms.

And so we come to Brexit, covered last because we still wanted our readers to get to the end of this Blog. The most entertaining part of this sorry farce are the Brexit conspiracy theories that abound, ranging from a deliberate strategy by Theresa ‘Remainer’ May to force a second referendum to cancel Brexit, to a deliberate attempt by Barnier et al to publicly punish the UK and pour encourager les autres in the dissident east of Europe. Whether Brexit occurs through conspiracy or honest incompetence, this Blog will cover the regulatory aspects of Brexit as events unfold in 2019, as REMIT, MAR, EMIR, and MiFID II will spawn UK variants. Supporting two ‘flavours’ of regulations won’t be a trivial or cheap exercise for cross-border market participants.

For more information on how deltaconX can help you address these MAR and REMIT issues, please contact us.