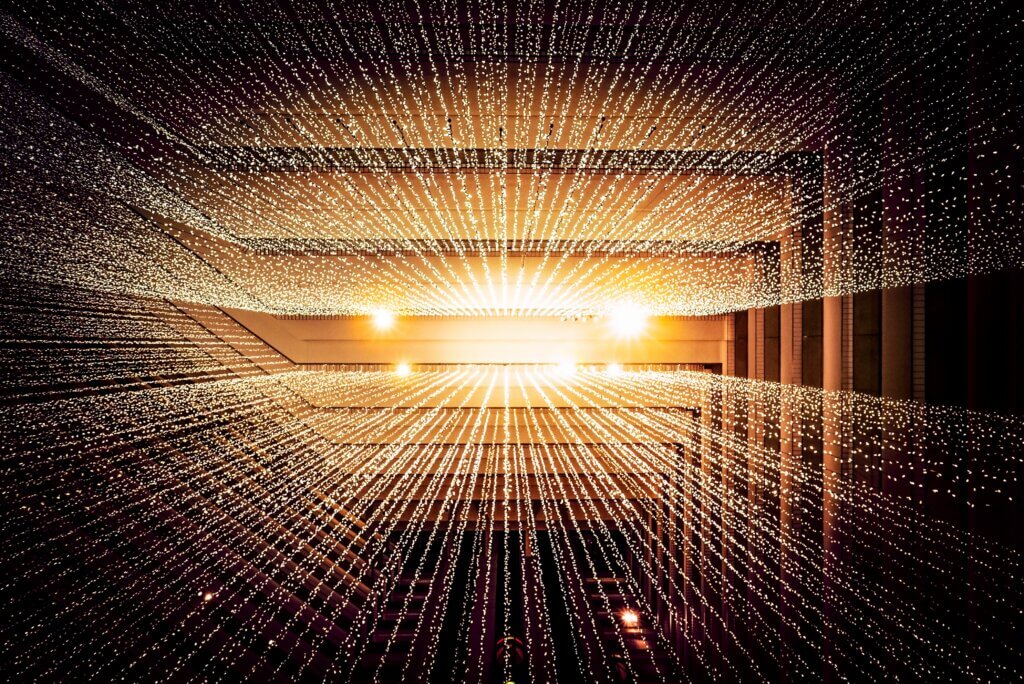 On 22nd March 2019, the EU published the SFTR implementing regulation in the Official Journal of the European Union. Publication confirms the start-dates of transaction reporting for investment and non-financial companies. Data managers have a number of technical hurdles to surmount, so adequate planning is crucial. In the first of a series of SFTR Blogs, we highlight the main issues, starting with implementation deadlines, EMIR, reporting delegation, and data formats.

The EU’s regulatory bandwagon has finally arrived in the area of securities financing.

SFTR’s recent publication in the OJEU allows data managers to firm up on their deadlines for the start of reporting. Your deadline depends upon your classification as a financial (FC) or non-financial counterparty (NFC), where ‘classification’ fortunately uses the same basis as EMIR.

SFTR does capture energy and commodity companies, as they have no MiFID II-style ‘Ancillary Activity’ exemptions to fall back on. Indeed, there are some commodity-specific fields to be reported (1), so the SFTR must not be dismissed as financial market-specific regulation. If you are an energy and commodity company active in securities financing, your implementation deadline will depend on your EMIR classification as an NFC or FC.

Data managers may wonder why SFTR is constantly being compared with EMIR when SFTR deals with financing whereas EMIR deals with derivatives. This linkage is entirely intentional and originates from ESMA. EMIR was one of the legislative packages arising from the G20’s mandate to expedite the monitoring and management of systemic risk arising primarily from OTC derivatives. ESMA noted that although much, but not all, systemic risk resides in derivatives, a significant quantity also resides in the transactions underpinning securities financing. ESMA thus sees SFTR is a logical extension to EMIR. For the sake of consistency and ease of monitoring broad systemic risk, ESMA decided on a reporting regime essentially similar to EMIR’s, right down to reporting SFTs to registered trade repositories (TRs). After a few tweaks to their reporting code, ESMA can now generate systemic risk reports both across derivatives and SFTs from the data held in trade repositories.

Another feature of EMIR, useful for smaller companies, was the ability to delegate reporting to their counterparty or specialist service provider. SFTR also offers this facility, so if you are an NFC and already delegate your EMIR reporting, you may want to adopt the same approach to SFTR. NFC energy and commodity companies already delegating their EMIR reporting will be very grateful for this option. Unfortunately, the flipside of this option is that your small counterparties may delegate their SFTR reporting to you.

However, as in EMIR and REMIT, the responsibility for data accuracy lies with the counterparty to whom the data pertains, not the entity reporting on its behalf. Thus companies on the boundary of where self-reporting becomes feasible may use SFTR as justification to review their data and reporting channels and determine if they want to take full control of their reporting.

Whatever you decide regarding delegation, you still need to ensure that you have all the controls in place to ensure data quality and completeness, and can enforce them over companies you report for.

This time round, data formatting issues will be important too, as ESMA has announced that SFTR will be the first of its regulations to mandate the use of ISO 20022 (2) (3) . In its SFTR March 2017 Technical Standards document (4), ESMA acknowledged that fully comprehensive and unambiguous rules regarding formats of information for reporting are indispensable for ensuring data quality and usefulness of the data, but that it needed to go further by specifying a technical format and common reporting templates to govern SFT reports from market participants to the TRs.

Indeed, TRs are required to verify that incoming SFT reports comply with ISO 20022 methodology (2), so if your data reporting system (or reporting service provider) doesn’t support this ISO standard now, it will have to by the appropriate deadline.

If your TR is registered with ESMA for EMIR purposes, it will almost certainly offer an SFTR extension. We have done a quick survey of the main EU TRs and almost all have announced their SFTR plans. If you are not happy with your TR’s or service-provider’s EMIR solution, then SFTR is unlikely to make your unhappiness any better, so this may be the catalyst for appointing a new TR or service-provider.

Data managers are strongly advised to start with their EMIR reporting as the jump-off point for designing their SFTR strategy. In a later Blog, we’ll look at the data similarities and differences between EMIR and SFTR.

In the meantime, data managers need to do a full analysis of the SFTR data requirements – do the data exist, and if so, where, or must they be derived from other data? Some ‘static’ data used in SFTR should be available from you EMIR or MiFID II systems, but do not rely on a major overlap, because SFTR collects many data that has never been reported before (at least to ESMA in ISO 20022 format). Once you locate the data, you need to determine if they need further enrichment, and whether you are willing to do this in-house, or use the SFTR functionality of 3rd party solutions such as deltaconX.

Don’t forget testing – some FCs have less than a year to be ready, so plan accordingly. Just because SFTR looks like an extension to EMIR in data management terms does not guarantee that the new SFTR functionality will work more quickly. Many SFTR data are new to the reporting process, so sourcing, enrichment, and formatting may take longer than you plan, especially if your small counterparties have delegated their reporting to you.

In Part 2, we’ll have a closer look at the ‘Whats’ and ‘Whens’ of SFT reporting.

For more information on how deltaconX can advise you on the data management issues of reporting under SFTR, please contact our Compliance Help Desk.