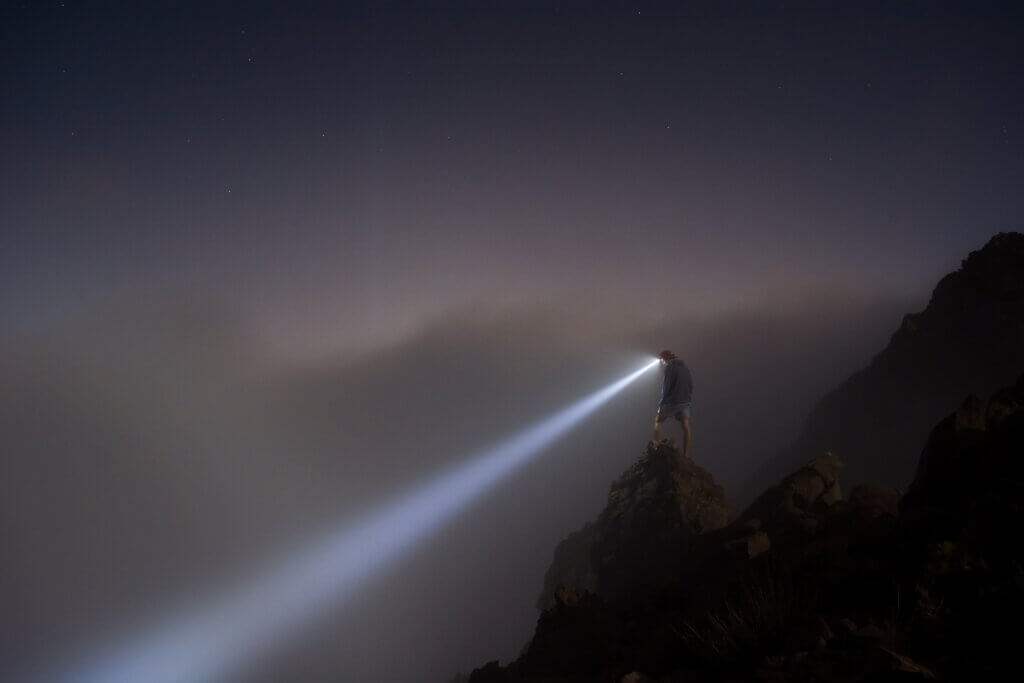 In its recent review of MiFID II, ESMA concluded that there has been a failure to deliver reductions in the cost of market data provided by trading venues and Approved Publication Arrangements (APAs). As access to fairly-priced market data is absolutely essential to trading, this failure of MiFID II represents a significant short-fall in the achievement of its objectives. In the second of a series of Blogs on the review of MiFID II, we look at the issues. Will the need for a US-style consolidated tape for equities and bonds be another driver for MiFID III?

Providing access to quality data at a reasonable cost is arguably one of the major challenges arising from the implementation of MiFID II. As ESMA Chair Stephen Maijoor put it in a recent speech :

“Transparency is important to ensure that markets are fair, sound and efficient……. Access to market data is becoming increasingly important for securities markets and it is important that data users know what they are paying for.”

Unfortunately, the reality of MiFID II implementation has deviated from the intent. The recent ESMA review of transparency and market data (1) found that so far, MiFID II has not delivered on its objective to reduce the cost of market data charged by trading venues and Approved Publication Arrangements (APAs).

Over the last two years, complaints from a diverse array of firms about the cost of market data are legion, but the gist is :

From the venues’ point of view, this is one of the last areas in which they can make sales in a highly competitive market, and they need the revenues to pay for the costs of providing critical services to investors. ESMA estimates the market for trading data is worth over €300m a year.

Responding to these complaints and to its own research into market data costs, ESMA has stated that it will recommend the establishment of a consolidated tape for European equities to the European Commission, and will continue to publish reviews on the impact of MiFID II in consultation with the industry. This does not sound like a quick remedy to settle the complaints of the financial sector, especially those operating in the data-hungry automated trading arena, and those wanting ‘consolidated’ to include equities and bonds.

At deltaconX, without wanting to take sides, we do see the cost-base of the data vendors rising as the appetite for data increases while AI-driven automated trading spreads across the industry. Up until now, the differentiation of equity market data provision into Level 1, 2 and 3 has supported an airline-type pricing model analogous to economy, business and first classes, where the many travelling in economy are subsidised by the few paying premium prices. Unfortunately, the market is changing in that more and more investors want (or need) to travel in ‘business’ class (meaning Level 2 access) at ‘economy’ prices. Even your average retail client now demands a lot more than mid-prices and a few pretty charts.

If you widen the net to include the text-based newswire services, they are under growing pressure to combat ‘fake’ news, especially that which is market-sensitive. No doubt they will have to install some kind of expensive content and context-checking systems which combine AI and human oversight over incoming material prior to its dissemination. We dare say that while algos can react to ‘new’ news in nanoseconds, including that which corrects fake ‘old’ news, it doesn’t make for stable markets in the days of the ‘flash-crash’. What makes news ‘fake’ as opposed to ‘fact’ can be very subtle and hard to detect before investors (algo and human) have acted, especially if they are biased towards believing it in the first place because it confirms their pre-conceptions.

Normally this Blog focuses on the interests of capital market professionals, but just for a change, we’ll consider the needs of retail investors down in Level 1 ‘economy class’. At the moment, the average EU retail investor has to start by making-do with free, 15-minute delayed price and volume data provided by news services over the internet. The more curious investor may dig a bit deeper, and discovers that some free, near-real time Level 1 feeds may be available from US vendors who carry EU equity market data. EU Level 2 data, even if available on these US services, isn’t free. Also, there may be no or very limited functionality to support automated data capture by a spreadsheet. The sophisticated retail investor will have to rely on their broker providing a real-time feed at a sensible price, but the functionality and final cost may be linked to the frequency of their trading. So regarding retail access, what is the point at which transparency and data have to be paid for?

Compounding ESMA’s problem will be the fact that from February 1st 2020, the UK joins Switzerland in hosting a substantial financial market outside the EU. An EU consolidated tape without the influential presence of the UK and Swiss markets makes no sense. There is no guarantee that UK and Swiss regulators and data vendors will automatically fully align with ESMA’s solution. Furthermore, we haven’t even considered bonds yet, where there is also pressure to include them on a consolidated tape, with free access to Level 1-type data for retail investors.

In conclusion, far from being solved quickly, this problem may become a major driver for a MiFID III. The current situation is clearly unsatisfactory, given the market transparency aims of MiFID II, and complaints that EU market data is getting more expensive relative to US markets. At the same time, the demand for more data is rising due to the increasing sophistication of investors deploying data-hungry AI-driven automated trading. Even retail investors are demanding more from their free internet services. All these factors, plus the need to combat ‘fake’ news, serve to increase the cost-base of the data vendors. ESMA and the EC will need to do a lot more than conduct a review of this area of MiFID II. What is needed is a cold hard look at the meaning of the provision of market data on a ‘reasonable commercial basis’ in an increasingly data-hungry world. More action needs to be taken to balance the needs of the trading venues and market participants – maybe in a MiFID III?

For more information on how deltaconX can advise and help you on the data management issues of MiFID II, please contact our Compliance Help Desk.